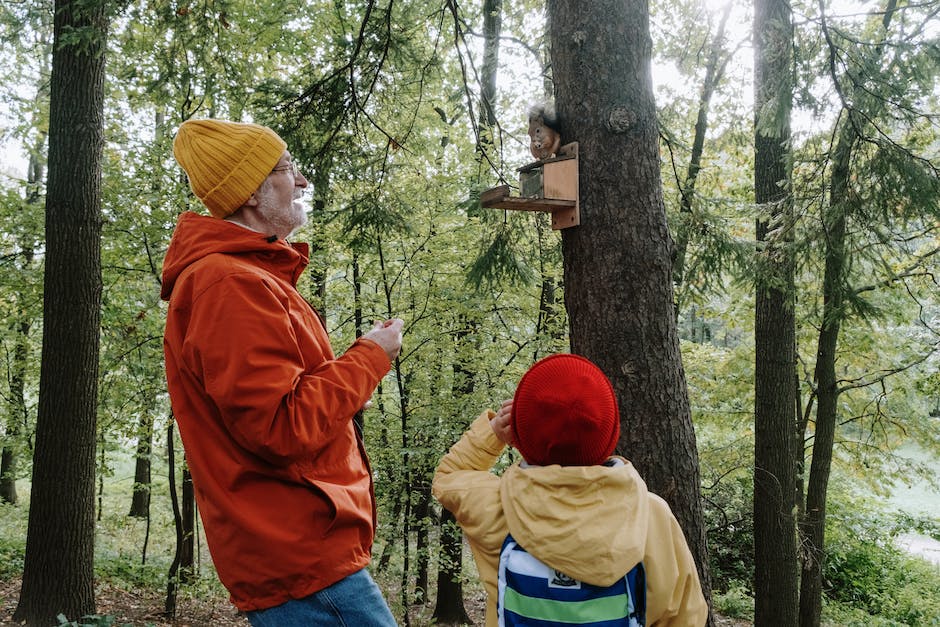 Photographer Steven Burton set out to photograph realistic portraits of former gang members who are trying to escape the revolving door of death and prison. For these men and women, the aftermath of gang life is not only carried within, it is also scrawled across their faces and bodies. Skin Deep uniquely highlights the impact tattoos have on the way a person is perceived by showing what each participant might look like without them.

Photographs are taken of the participants after which the tattoos are meticulously removed using Photoshop. The before and after photos are then presented to the participants giving them a chance to see what they’d look like without their tattoos. After the bare images were presented to each, they were asked to talk about themselves and their families, what tattoos represent to them, and their aspirations for the future.

Seeing themselves without tattoos–many for the first time in decades–conjured a wide range of emotions, recollections, hopes, and dreams, with responses such as:

“I am shocked. I don’t know what to say about this. I am going to give this to my mom, she is going to be so happy.” Man, this is art right here, Im like a human being, Im like you, eh? A thousand ways people look at me.

This show challenges the initial judgment which overwhelms us when we spot a man or woman covered in gang tattoos. It jostles us beyond judgment and the high moral distance that keeps us from each other. Burton leads us right into the awe of their stories, appreciating fully what each has had to carry.  Father Greg Boyle, Founder and Executive Director of Homeboy Industries.

Burton met his subjects through Father Greg Boyle, the founder of Homeboy Industries in LA. The entire project is inspired by his tireless work to help rehabilitate these former gang members and give them all a crucial second chance in life. Skin Deep seeks to expose the realities these individuals face in trying to rebuild their lives and re-enter society. As importantly, for the public, the project provokes consideration regarding how society perceives and judges people with tattoos and violent pasts and seeks to garner empathy for those caught in the crosshairs of gang life as they try to change their futures.

With the New York exhibition of Skin Deep, Burtons hope is to support and raise awareness and raise money for The Fortune Society, a New York City nonprofit that has advocated on criminal justice issues for over five decades and is nationally recognized for developing model programs that help people with criminal justice histories to be assets to their communities. The Fortune Society is also a national leader in fighting against the stigma, bias, and dehumanizing language that people with justice system involvement often face.

Steven Burton is a New York-based photographer from the UK. He began his career assisting numerous well known photographers before setting off on his own path working in portrait and commercial photography. His empathetic nature and love for travel has led him to photograph the humanitarian efforts of NGOs around the world such as Grassroots Soccer, United Nations and Homeboy Industries.