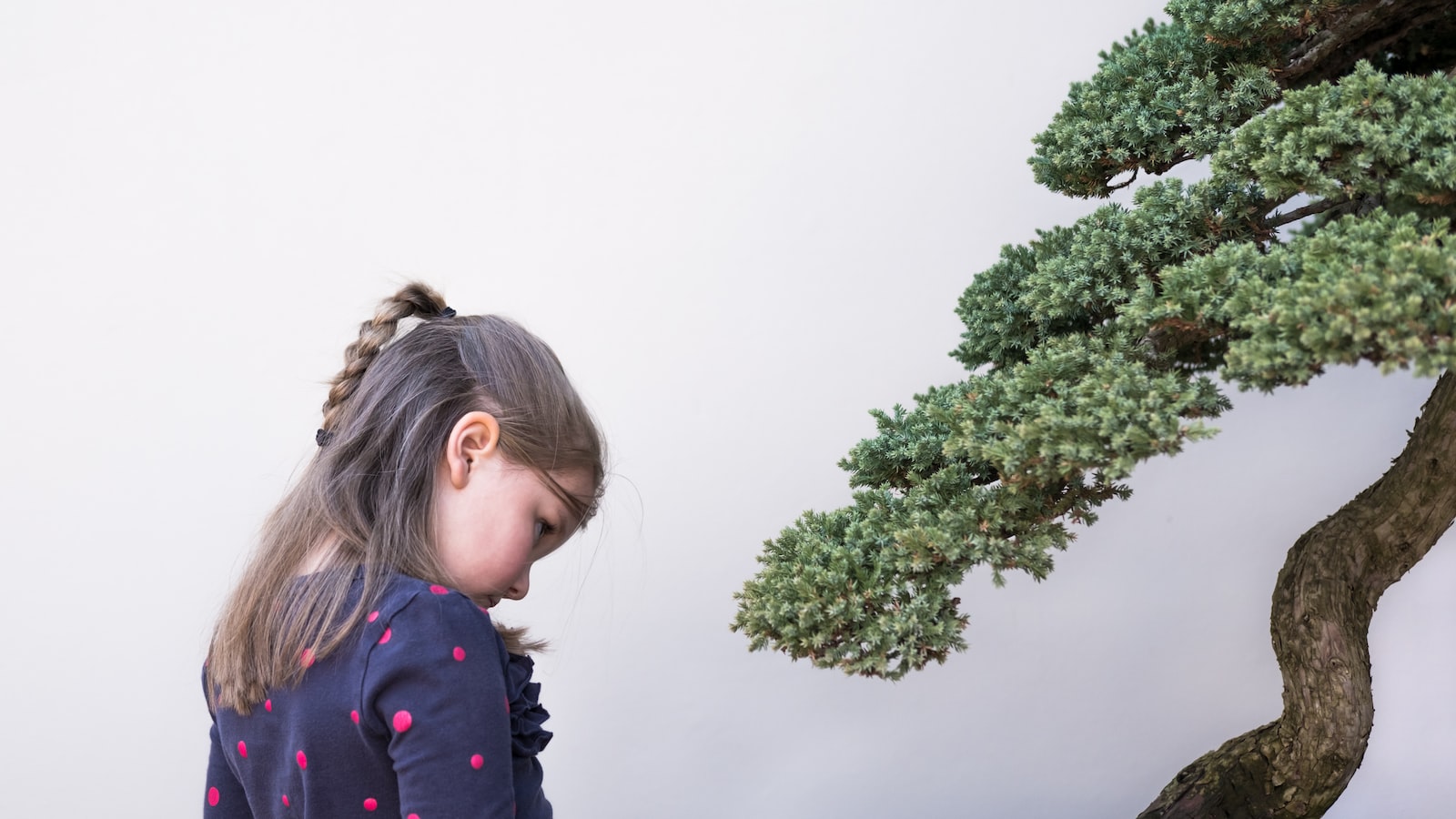 The Chief Executive, Mrs Carrie Lam, accompanied by the Secretary for Constitutional and Mainland Affairs, Mr Erick Tsang Kwok-wai, and the Chairman of the Electoral Affairs Commission, Mr Justice Barnabas Fung Wah, inspected this morning (May 7) the final stage of preparatory work of the main polling station and central counting station for the Chief Executive Election at the Hong Kong Convention and Exhibition Centre, including the set-up of main polling station, epidemic prevention measures, security arrangements and counting procedures. She also gave encouragement to electoral staff participating in rehearsal sessions there.

Speaking to the electoral staff on-site, Mrs Lam said, “The 2022 Chief Executive Election was the third major election under the improved electoral system. It is vital that all electoral staff are well versed in their duties and procedures to ensure the smooth conduct of this election. I hope that every colleague will be fully committed to making this a historic election for Hong Kong.”

She said that the Central Government’s improvement to the Hong Kong Special Administrative Region’s electoral system has provided a robust safeguard for fully implementing the principle of “patriots administering Hong Kong”. The Election Committee Subsector Ordinary Elections and the Legislative Council General Election were conducted last year on September 19 and December 19 respectively. The Government will, as in the past, spare no effort to ensure the 2022 Chief Executive Election will be conducted in a fair, open and honest manner efficiently and orderly.

She also appealed to members of the Election Committee to cast their votes in the 2022 Chief Executive Election tomorrow (May 8).