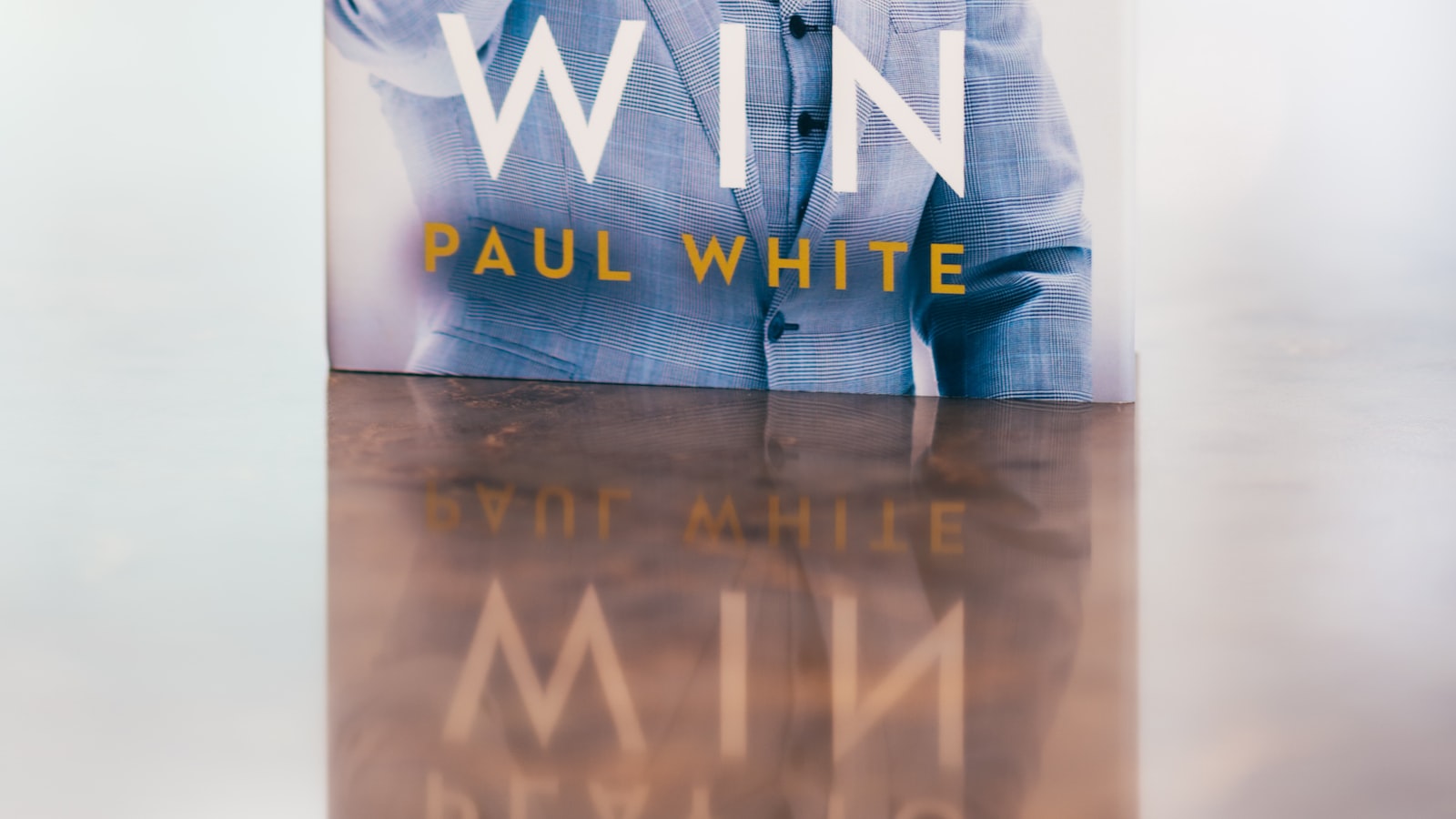 Graham Fluster’s love of stories formed with his family’s frequent trips to their local library, where the sci-fi and fantasy shelves were always his favorite. When he began making his own work, Fluster started with building worlds for tabletop roleplaying games, and naturally expanded into novels. With nearly two decades of experience devising enticing scenarios on the verge of disaster, Fluster felt right at home crafting the various perils of I Guess We’re Heroes.

The book begins with a team of scientists discovering alien life, and explores how their reckless sprint for more information is driven by different motivations: money and fame from lucrative patents, improving the lives their fellow humans, and learning for the intrinsic sake of learning. As the decades pass, however, first contact fades from living memory, and is mysteriously absent from any official historical records.

For the next five centuries humanity ventures out to the stars, their various political factions leaving no shortage of problems for an enterprising crew to make a living off of. The mercenaries of Specialized Support Contractors were only looking for small jobs befitting their fledgling company, but soon find themselves forced into the limelight when their employer’s ambitions place an ancient alien weapon in their possession. Digging deeper into the origins of their cargo brings even more heat from vested interests who want the truth of humanity’s first contact with alien life to be kept secret. With entire planets caught in the crosshairs of a looming interstellar war, any choice the mercenaries make could have catastrophic consequences.

I Guess We’re Heroes is available in paperback and ebook on Amazon.com

Graham Fluster is a self published author and game designer. With nearly two decades of designing worlds for tabletop roleplaying game campaign settings, Fluster has a plethora of experience crafting enticing scenarios on the verge of disaster.

Fluster can be contacted by email (GrahamFluster@gmail.com), or on Twitter (@GrahamFluster).