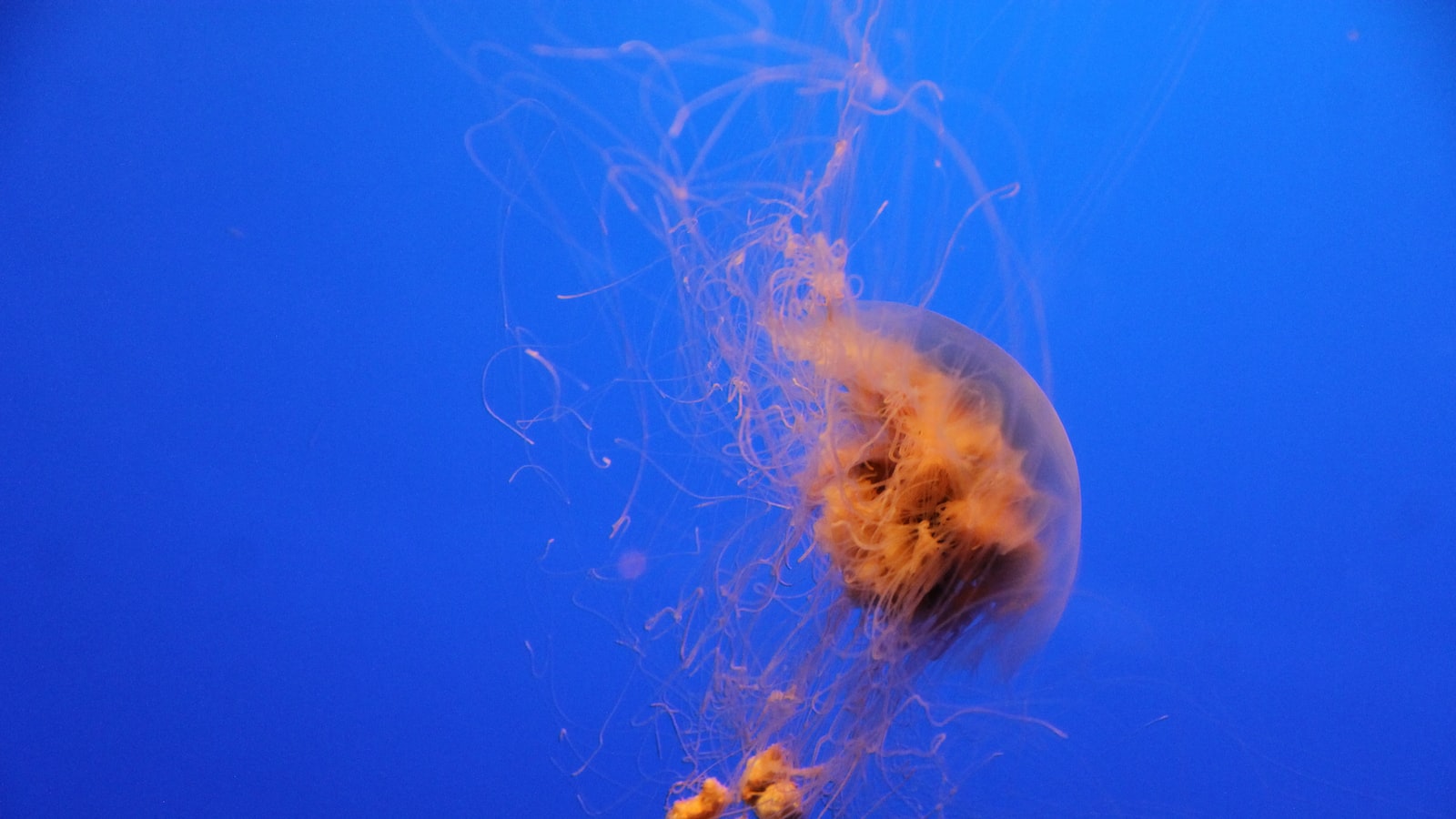 During this celebration, we will be dedicating the Believe and Achieve mural on campus which was designed by the BICA students who chose to honor iconic influential individuals who paved the way for equality and disability awareness such as Helen Keller, John Lewis, Ruth B. Ginsburg, Albert Einstein, Mahatma Ghandi and Harriet Tubman. The mural is owned and painted by local artist Paige Reesor.

We will also be celebrating Sarah Daviss nomination as one of the 48 Women, Arizona’s Most Intriguing Women of the Decade. 48 Women is an Arizona Centennial Legacy initiative that every ten years recognizes Arizona women who are making a remarkable impact in their communities, often with little fanfare. Their accomplishments have transformed lives, built stronger communities, and shaped Arizona and the nation. Based in Scottsdale, 48 Arizona Women is a 10-year-old 501(c)(3) non-profit organization and a major partner of the Arizona Historical Society.