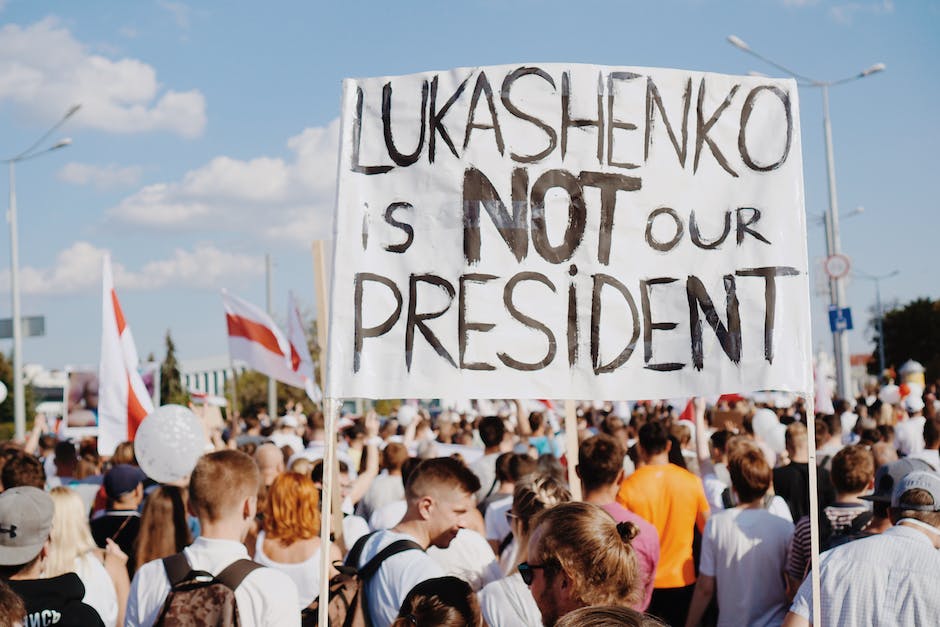 The Vice President of India, Shri M. Venkaiah Naidu today called for awarding some extra marks to sportspersons in college admissions and promotions in various departments. “Incentives like this will go a long way in encouraging the sports in the country,” he said.

Addressing the gathering at the inaugural of the Khelo India University Games-2021 in Bengaluru today, the Vice President gave a call to return to our roots and asked all stakeholders to give top priority to our indigenous and rural sports. He expressed happiness over the fact that this edition of Khelo India would feature 20 sports disciplines with indigenous sports like Yogasana and Mallakhamba introduced for the first time. “This is very important in order to preserve and promote our rural and indigenous games which are rooted in tradition and are a part of our cultural heritage,” he said.

Emphasizing the need to encourage sporting activity upto village level, he called for developing the necessary sports infrastructure at the grassroots level, with concerted efforts of the centre, state and local bodies. Together, these will take the Indian sporting potential to new heights, he added.

Calling for promoting ‘sportsman spirit’ in all spheres of life including politics, Shri Naidu said sports teach us patience, perseverance and handling of victory or defeat with equanimity. He appealed to all to make sports as an inalienable part of their daily lives.

Hailing the New Education Policy-2020 for its emphasis on sports, the Vice President commended the state of Karnataka for its massive upgradation of sporting venues on par with international standards. Observing that there is no dearth of talent in India in the field of sports, he called for efforts toward early identification, adequate training, and support of this vast talent pool. Calling Khelo India a praiseworthy initiative, Shri Naidu said that it would not only help in early identification of the best talent, but also ensure that all sports enthusiasts have an equal opportunity to succeed.

Shri Naidu further said that sports and games ensure the physical fitness of an individual; inculcate discipline and team spirit, apart from kindling the desire to excel through healthy competition. Calling for making Games and Sports or Yoga an integral part of the school curriculum from a young age, the Vice President said that we must encourage children, youth and the elderly to stay fit by taking part regularly in sports or any other physical activity. He also advised the youngsters to avoid sedentary lifestyle and junk food and instead eat properly cooked traditional Indian food.

The Vice President commended the organizers for declaring the Khelo India University Games-2021 as the first ever “Green Games” under which all efforts are being made to promote the use of non-plastic and reusable/ recyclable materials in the conduct of these games. Describing this step as exemplary, he wanted the organizers of other events to follow these good practices. Shri Naidu also praised the co-host of the Games, Jain Deemed-to-Be-University for its encouragement to sports.