States must continue to offer protection to particularly vulnerable Afghans 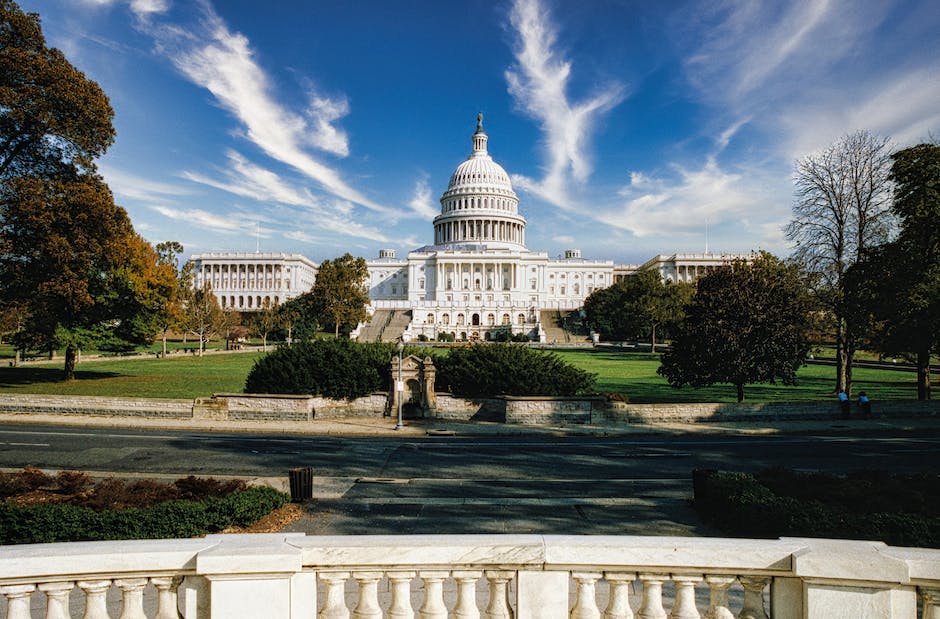 The German Institute for Human Rights strongly recommends that all states involved in the Afghanistan operation, including Germany, provide protection to local staff and particularly vulnerable Afghans.

Using Germany as an example, the recently published publication “Responsibility for basic and human rights following the withdrawal from Afghanistan” shows the obligations to protect that result from the rights to life and physical integrity enshrined in human rights law.

The particular threat to local staff results from their close ties to the German Armed Forces or the German Society for International Cooperation (GIZ), for example, which have arisen as a result of a conduct attributable to Germany. As a result local staff and their family members have the right to enter Germany for their protection.

Protection obligations have also arisen for other particularly vulnerable Afghans who are exposed to danger to life and limb due to the Taliban’s seizure of power because they have committed themselves to achieving the goals of the international mission. Their particular vulnerability is due to the fact that they have campaigned for human rights in Afghanistan – through their activities or through their publicly expressed opinions. These include judges, human rights defenders, journalists, cultural professionals, former members of the security forces and of the government, or particularly vulnerable girls and women who have taken on a public role, for example.