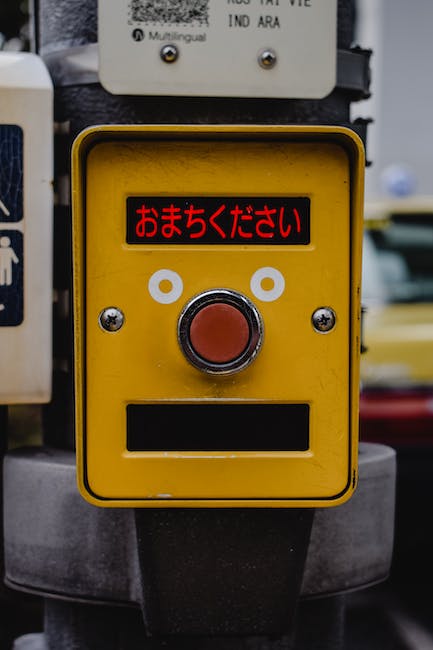 On an average more than two IPR applications have been filed by naval personnel every month since the launch of the NIIO by the Hon’ble RakshaMantri on 13 August 2020. Patent applications have been filed for military specific as well as dual-use innovations. Many dual use products have also already been transferred to the MSMEs for mass production through the National Research & Development Corporation (NRDC) and the Rashtriya Raksha University

Indian Navy has been at the forefront of indigenisation with a fully functional and dynamic Directorate of Indigenisation. Additionally, a technology Development Acceleration Cell (TDAC) has been created under NIIO to focus on innovation.

Major initiatives towards Indigenisation include industry outreach programmes (conducted at Ahmedabad, Bhubaneswar and Coimbatore) and the proposal set up a center for Indigenisation and Self-Reliance (CISR).

TDAC also engages with the academia and the industry in addition to channeling in-house naval innovations. An online monthly interaction with the industry in coordination with the Society of Indian Defence Manufacturers (SIDM) has also been instituted. Deep tech startups are also being recognised as ‘lnnovation Industry Partners’ and are provided to better understand naval requirements.

To engage young minds in premier educational institutions the ‘Indian Naval Students Technical Engagement Programme’ (IN STEP) provides a five month online internship to work on naval problem statements. An ‘open challenge’ under IN STEP was announced during the NTAC meeting and will be undertaken in partnership with SIDM and BharatShakti.in. An MoU was signed between the three organisations to this effect. 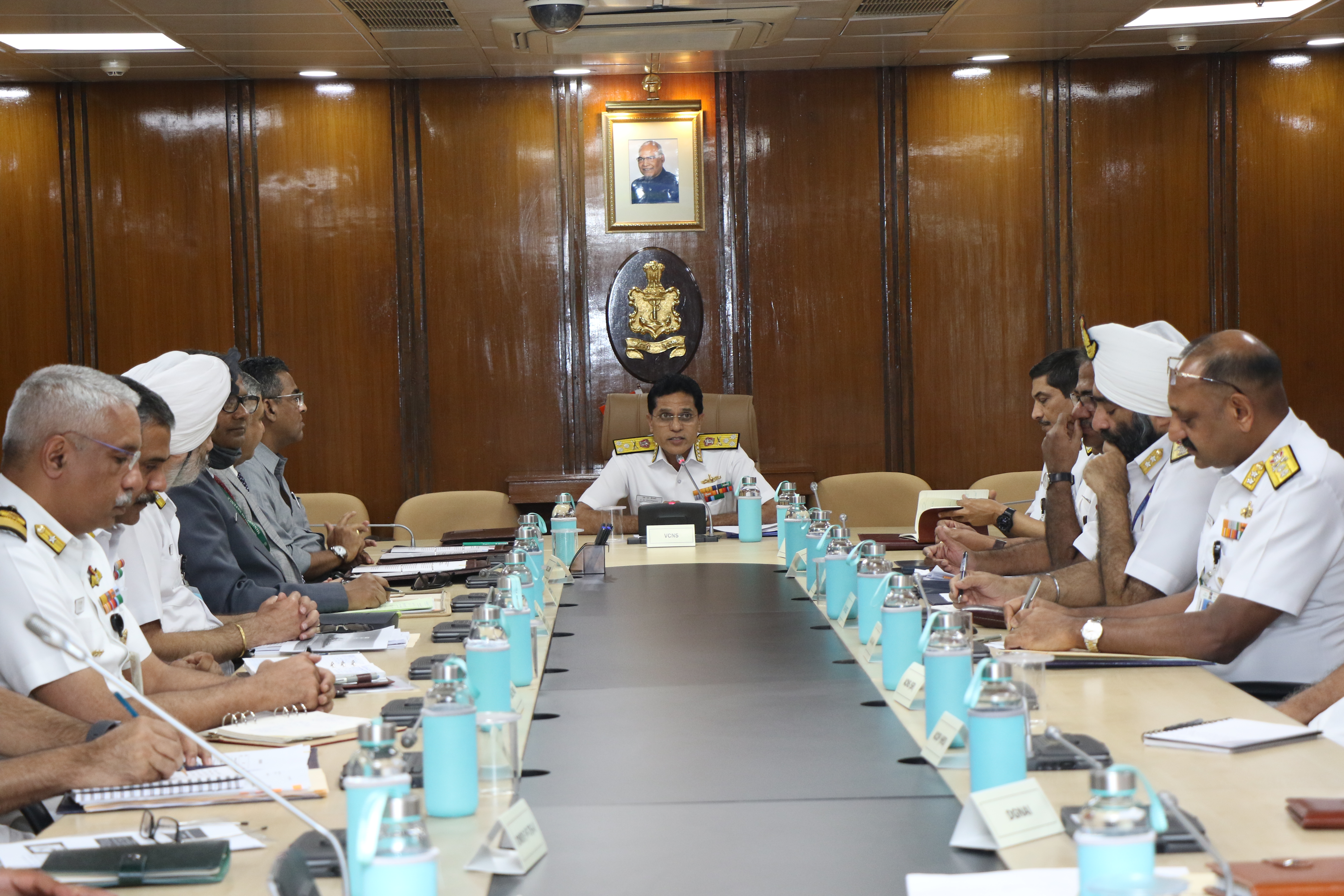 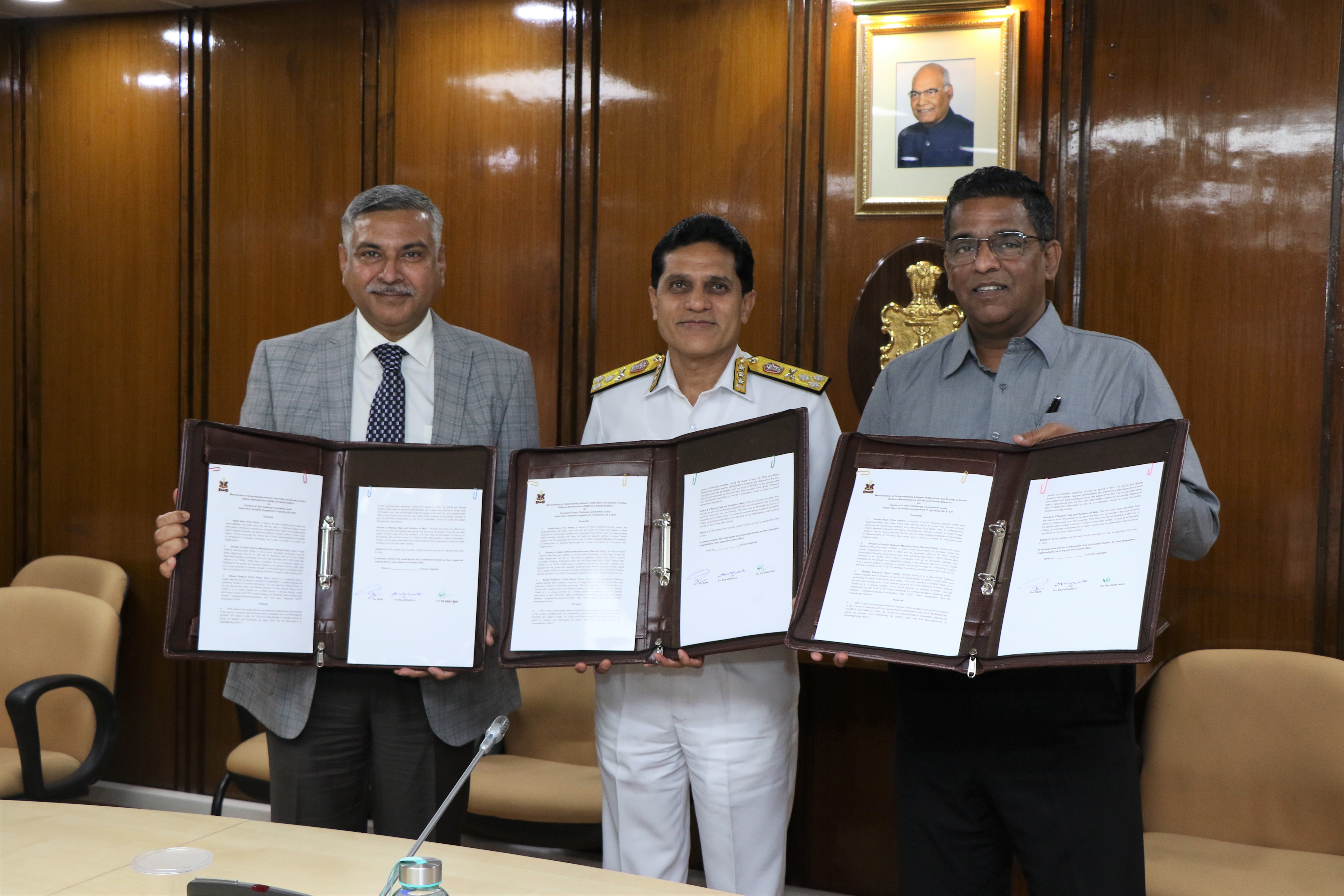