Vice President celebrates Holi with school children at his residence 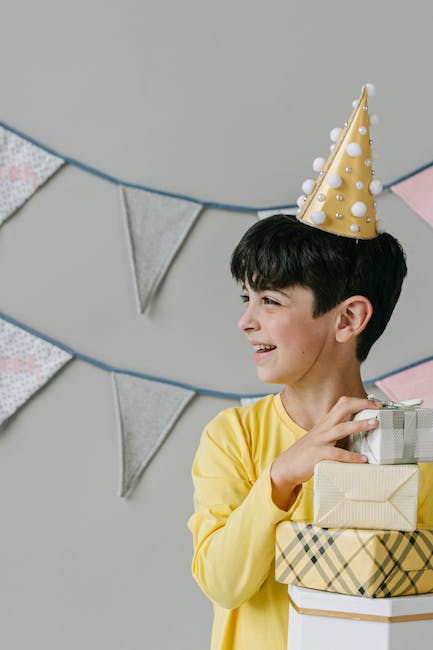 The Vice President, Shri M. Venkaiah Naidu today celebrated Holi with school children and Secretariat staff at Upa-Rashtrapati Nivas today. Children from four Delhi schools, including those run by MCD, visited the Vice President’s residence and greeted him on the occasion of Holi.  The Vice President was delighted when the enthusiastic children recited patriotic poems.

In reply to a question from a student whether he ever gets demotivated, Shri Naidu said, “No, I don’t get demotivated, but sometimes, I get disillusioned when some parliamentarians do not behave upto standards in the House.” He also said that Sardar Patel is the source of inspiration for his strong will power.

To another question on how the Vice President balances his official duties and family responsibilities, Shri Naidu said, “During my active political career, I could not do justice to the family but after becoming the Vice President, now I do try to spend time with my family.” He further added that “As the Vice President and Chairman of Rajya Sabha, I have constitutional duties and obligations to perform, but I always make it a point to talk to my granddaughter and grandson.”

The Vice President advised the youngsters to always love and respect their mother, motherland and mother-tongue. “Live and work for the protection of unity, integrity and sovereignty of the country,” he told them. Highlighting our age-old civilizational values of ‘share and care’, Shri Naidu urged the students to develop a compassionate attitude.