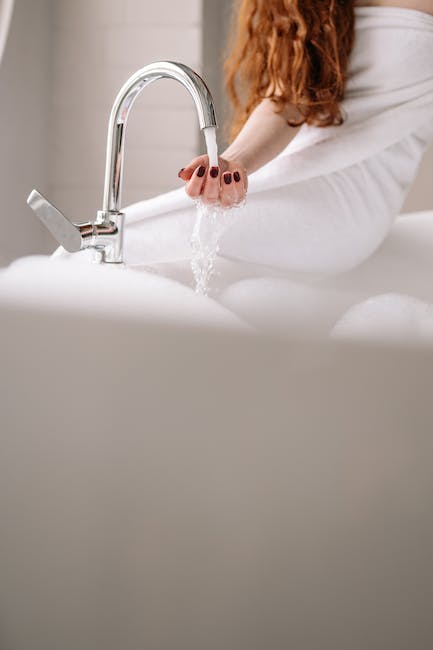 A Shooting Death in the Bronzeville area of Chicago involving a security guard in early February left one person, a 55 year old woman, dead. The identity of the woman was not disclosed until recently. The woman was identified as Bobbye Johnson. She was a mother and grandmother. She was also one of the children of Loveforce International’s Recording Artist Bobby Jonz.

The security guard who shot her had an altercation with a man while he was guarding a local liquor store. The man the guard had the altercation with, shot the guard in the leg and ran. The guard went into the liquor store, got a gun from someone in the store, and shot at the fleeing man. One of the gun shots hit Ms. Johnson in the chest. She was taken to a nearby hospital but died a short time later. The guard has since been charged with murder for Johnson’s death.

Bobby Jonz had toured the world and released over 200 Soul and Blues recordings over his seven decade career. He died of COVID in July of 2020. At the time of his death, he was survived by four of his five children. Another daughter died from COVID in December 2020. Bobbye Johnson was the second of Jonze’s four surviving children to die in the last 14 months.

“When COVID was rampant in America, it took both Bobby, and one of his surviving daughters. Since then, the crime rate has risen. It is now rampant in America, and another of Bobby’s surviving children has been taken by it,” said Loveforce International CEO, Mark Thomas. “Our condolences go out to Bobby Jonz entire family and to the victims of crime everywhere,” he continued.