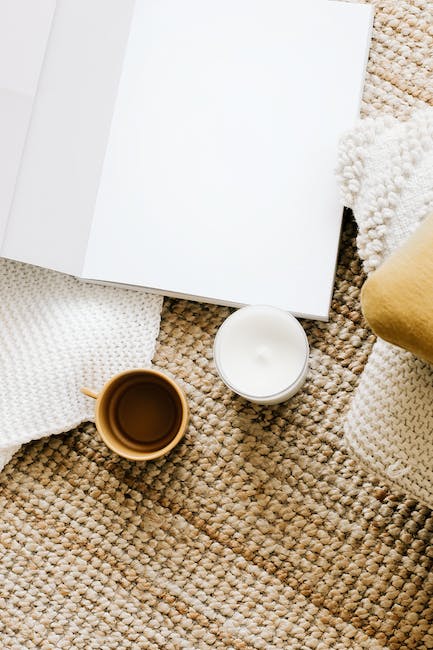 The journalists at NewsBlues scour more than 200 outlets and utilize media sources to compile NewsBlues’ digital newsletter, delivering the most current coverage of the media industry each morning. In addition to news curation, NewsBlues has added breaking industry news content and original features to its offerings.

Acquired in 2021 by Reel Media Group, a top talent development, training and mentorship agency for broadcasters. In addition to its offerings through Newsblues, the agency also offers a full range of programs for broadcast journalists, including training, demo reel creation, job placement, job listings and a directory of agents.

Over the last year, NewsBlues has seen a 300% increase in subscribers. Since its acquisition NewsBlues has expanded its advertisers and has grown its ad base by 30%, with a range of customizable advertising products and content services, under the guidance of Stephanie Tsoflias-Siegel, NewsBlues’ owner and founder of RMG.

Said Tsoflias-Siegel, “Our goal is to cover news the old-fashioned way, truthfully and accurately. We are thrilled we are now reaching broader audiences and our content has been well-received by both the media industry and the advertising community that supports it. We will be adding additional offerings in 2022 and look forward to continued growth for NewsBlues.”

About Reel Media Group:
Reel Media Group is the top talent development, training and mentorship agency for broadcasters. Founded in 2014, Reel Media Group offers a full range of programs for broadcast journalists, including training, demo reel creation, job placement and job listings. In 2016, as part of Reel Media Group’s expansion, Tsoflias-Siegel created Reel Sports, RMG’s sports broadcast division, and formed a partnership with the NBA’s Retired Player’s Association to help athletes become on-air commentators. Reel Media Group is proud to be the only agency certified to teach the Vocal Awareness Techniques as created by Arthur Samuel Joseph and utilized by the nation’s top broadcasters and networks. Reel Media Group is also the only company utilizing authenticity training for talent in dozens of newsrooms across the country and provides television journalists unprecedented access to the industry’s best experts and building foundations for a broadcast career through training, job listings and media industry coverage. Follow Real Media Group on Instagram: @reel_media_group.

About NewsBlues:
NewsBlues provides a concise collection media news, scouring more than 200 news outlets to compile the top industry news of the day. NewsBlues’ companion digital newsletter curates the day’s top stories into an easily digestible format, delivering the most current coverage of the media industry each morning. In 2021, NewsBlues was acquired by Reel Media Group.