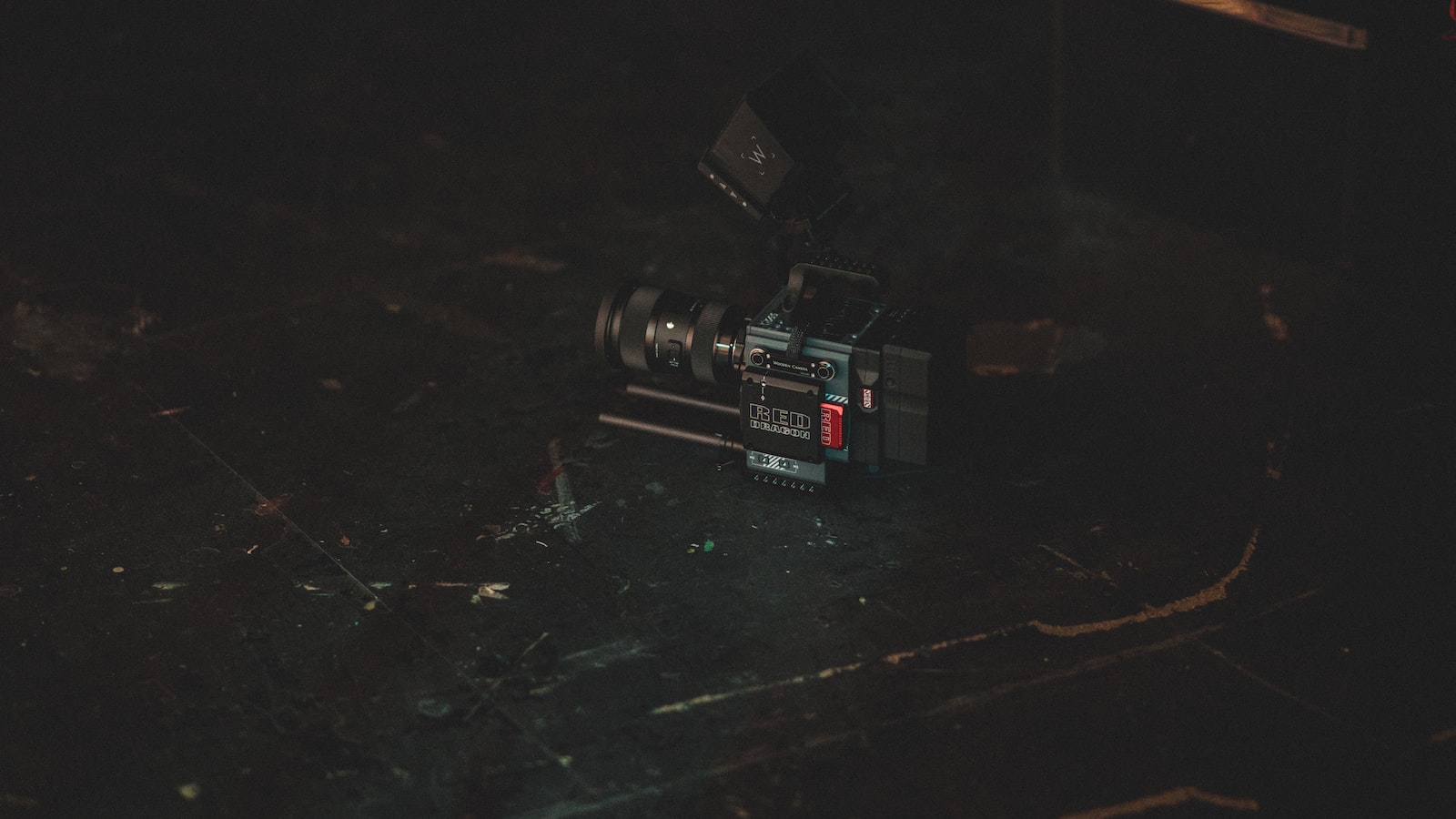 The Department of Agriculture and Farmers Welfare (DA&FW) is implementing a Sub-Mission on Nutri-Cereals (Millets) under National Food Security Mission (NFSM) to enhance area, production & productivity of millets including bajra. Under this Sub-Mission, bajra is being promoted in 89 districts of 9 states including 14 districts of Gujarat. North Eastern States, Himachal Pradesh and UTs of Jammu & Kashmir and Ladakh have been given flexibility to include the districts under programme. Through the efforts made by the Government, the production of millets has increased from 14.52 million tonnes in 2015-16 to 17.96 million tonnes in 2020-21. The production of bajra has also increased from 8.07 million tonnes to 10.86 million tonnes during the same period. The State Governments can also promote cultivation of millets and bajra under Rashtriya Krishi Vikas Yojana – Remunerative Approaches for Agriculture & Allied sector Rejuvenation (RKVY- RAFTAAR) with the approval of the State Level Sanctioning Committee (SLSC) constituted under the chairmanship of the chief secretary of the State.

In view of the nutritional value of the millets, the Government has notified millets as nutri-cereals in April, 2018. The Millets are a rich source of Protein, Fibre, Minerals, Iron, Calcium and have a low glycemic index. The National Year of Millets was celebrated in 2018. To create domestic and global demand and to provide nutritional food to the people, Government of India had proposed to United Nations for declaring 2023 as International Year of Millets (IYoM). The proposal of India was supported by 72 countries and United Nation’s General Assembly (UNGA) declared 2023 as International Year of Millets in March, 2021. The Government is popularizing nutri-cereals through Research & Development support and has established 3 Centres of Excellence (CoE). Support is also given to start-ups and entrepreneurs for developing recipes & value added products that promotes consumption of millets. 8 bio-fortified varieties/hybrids of Bajra have been released for cultivation from 2018 to till date.

In order to facilitate the movement of the millets, Government has already revised the guidelines for movement of the surplus production of millets to other states. The provision of inter-state transportation of surplus millets through Food Corporation of India (FCI) is incorporated to cater for advance demand placed by consuming state before the start of procurement.

This information was given by Union Minister of Agriculture and Farmers Welfare Shri Narendra Singh Tomar in a written reply in Lok Sabha today.