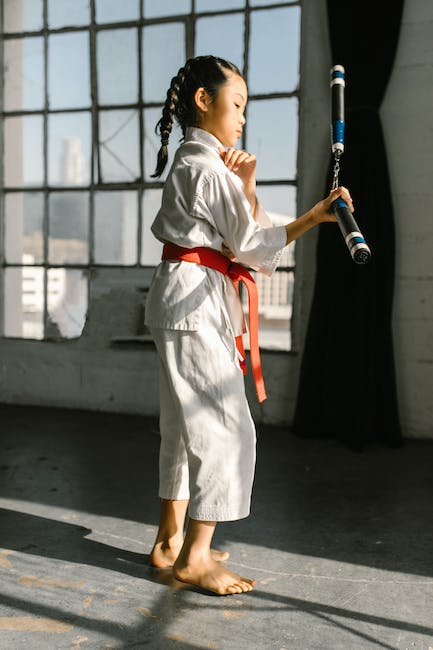 This information was given by Raksha Rajya Mantri Shri Ajay Bhatt in a written reply to Shri Khagen Murmu and Shri Gm Siddeshwar in Lok Sabha on February 04, 2022.