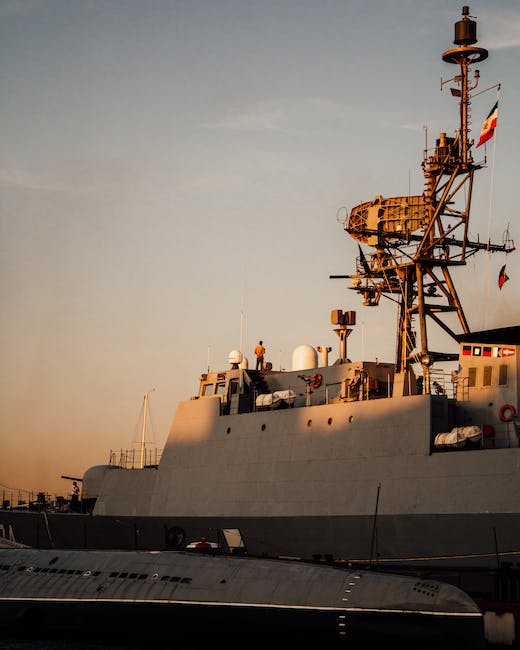 Naval Investiture Ceremony to felicitate naval personnel who have demonstrated gallant acts, leadership, professional achievements and distinguished service of high order was conducted at Varunika Auditorium, INS India, New Delhi on 03 Feb 22.  Admiral R Hari Kumar, Chief of the Naval Staff, on behalf of the President of India, conferred the Gallantry and Distinguished Service Awards announced on Independence Day – 21 and Republic Day – 21 to the recipients.

The event is traditionally conducted as a ceremonial parade centrally for all awardees of the Indian Navy. However, in view of the prevailing pandemic, the Naval Investiture Ceremony is being conducted locally by each Command of the Navy. The award ceremony was witnessed by a limited number of senior dignitaries of the Indian Navy, spouses and families of the awardees.