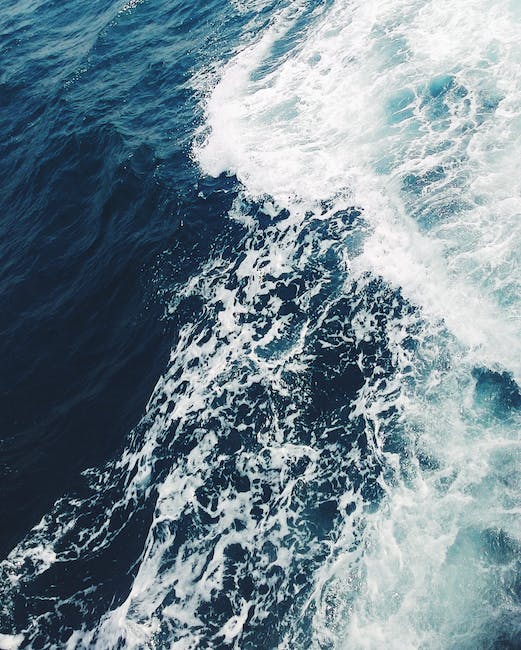 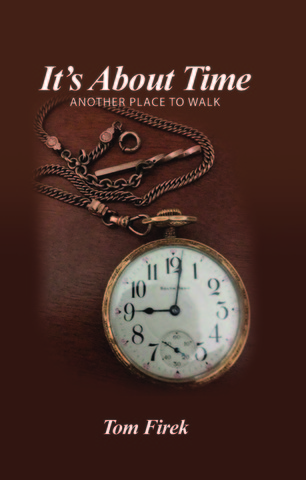 It’s About Time, a new book by Tom Firek, has been released by Dorrance Publishing Co., Inc.

It’s About Time is an odyssey through history, geography, geology, geometry, and home spun philosophy. In its poems, you will discover contagious compliments of characters, events, and places delivered with levity through Firek’s own particular imagery. From Plato to baseball to panning for gold, It’s About Time presents image-rich, narrative poems that explore themes of time, identity, and everything in between.

As a child, Tom Firek enjoyed sports such as baseball, football, and wrestling, but he turned down opportunities to pursue athletics beyond high school to concentrate on education. After 8 years in college while working in factories and steel mills of Detroit, Firek decided to reject the idea of a degree and begin a career in retail. He spent thirty-two years as a small business owner in the retail and construction field before retiring and working as an independent construction inspector and expert witness for the State of California and special interest clients.

Firek became an avid reader from the time he learned to read and developed an interest in writing years later as an inspector investigating and writing reports. The discoveries and reflection afforded through investigative report writing whetted his appetite to communicate through writing, and he stumbled into poetry writing by accident when, as a lark, he attempted to rhyme a story in the same genre of Longfellow’s “Paul Revere’s Ride.” This experiment resulted in his first piece, “The Chase,” which appears in this collection. As a consequence, he has become totally, unabashedly, head-over-heels consumed by writing poetry. He currently resides on the Central Coast of California with his wife and Havanese dog.

It’s About Time is a 100-page paperback with a retail price of $12.00 (eBook $7.00). The ISBN is 978-1-6366-1473-1. It was published by Dorrance Publishing Co., Inc of Pittsburgh, Pennsylvania. For members of the press, to request a review copy, visit our virtual pressroom at http://dorrancepressroom.com or to buy the book visit our online bookstore at https://bookstore.dorrancepublishing.com/its-about-time/