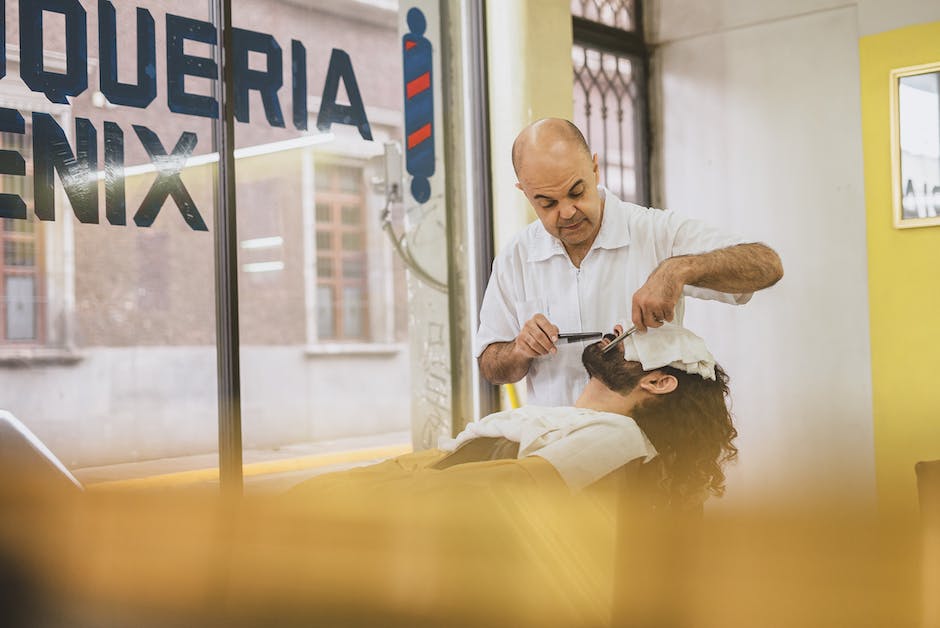 Hong Kong Customs seized about 22 kilograms of suspected heroin with an estimated market value of about $29 million in Yuen Long on December 16. Two men were arrested today (December 20).

Customs officers on December 16 inspected a seaborne consignment that arrived in Hong Kong from Thailand, declared as carrying 40 cartons of canned fruit, at a devanning area in Yuen Long. Upon examination, the suspected heroin was found concealed inside 72 cans from three cartons.

After follow-up investigation, Customs officers today arrested two men, aged 20 and 33, suspected to be in connection with the case in Yuen Long.

An investigation is ongoing and the likelihood of further arrests is not ruled out.

Customs reminds members of the public to stay alert and not to participate in drug trafficking activities for monetary return. They must not accept hiring or delegation from another party to carry controlled items into and out of Hong Kong. They are also reminded not to carry unknown items for other people, nor to release their personal data or home address to others for receiving parcels or goods.

Members of the public may report any suspected drug trafficking activities to Customs’ 24-hour hotline 2545 6182 or its dedicated crime reporting email account (crimereport@customs.gov.hk).