Edwina M. Sessons Recognized by Marquis Who’s Who for Excellence in Education 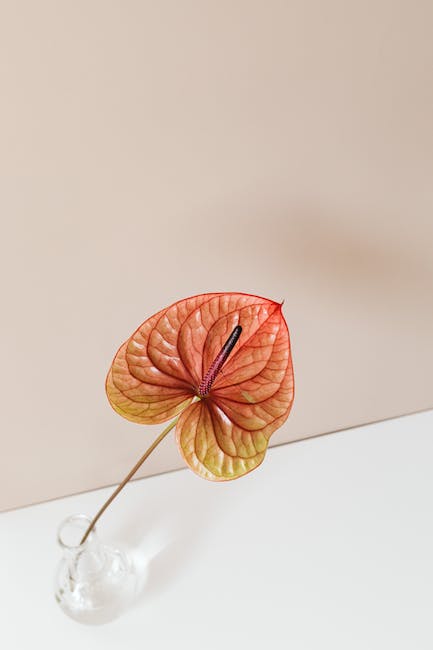 Edwina M. Sessons has been included in Marquis Who’s Who. As in all Marquis Who’s Who biographical volumes, individuals profiled are selected on the basis of current reference value. Factors such as position, noteworthy accomplishments, visibility, and prominence in a field are all taken into account during the selection process.

For more than 35 years, Ms. Sessons excelled as an educator for special needs students of various ages. She began her career as a special education teacher for the Camden City School District in New Jersey in 1967. After working in this capacity for 20 years, Ms. Sessons was recruited to a similar position in the Hamilton Township School District until her retirement in 2004.

Prior to her professional career, Ms. Sessons obtained a Bachelor of Science in elementary education from Cheyney University of Pennsylvania. She eventually continued her education at Rutgers, the State University of New Jersey, from which she earned a Master of Education in 1974. From 1997 to 2007, she notably served on the board of trustees of the Literacy Volunteers of Burlington County, New Jersey. Ms. Sessons currently works as the President of a Burlington County NJ Branch – Greater Delaware Valley of the National Association for the Advancement of Colored People.

Following her retirement, Ms. Sessons’ career was formally recognized by the General Assembly for the State of New Jersey. Inspired to pursue a career in education by her own first grade teacher, she attributes a great deal of her success to the support of her parents, both of whom worked extremely hard to provide educational opportunities for their daughter. In the coming years, Ms. Sessons intends to continue playing an active role in the betterment of her local community.