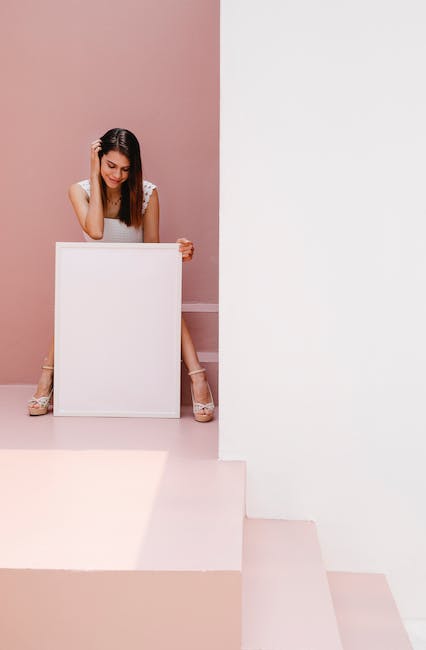 The following is issued on behalf of the Electoral Affairs Commission:

Mr Justice Fung said, “There will be no public observation of the counting process at the three BCP polling stations. An online live broadcast of the counting process at these three counting stations will be arranged by the Registration and Electoral Office (REO). Members of the public may watch it in real time via Radio Television Hong Kong (RTHK) TV 32 and the website of the Information Services Department (webcast.info.gov.hk).”

Mr Justice Fung extended his thanks to colleagues of the REO and other relevant bureaux/departments for their efforts and called on registered electors to vote tomorrow.

“We have produced a short video on the polling procedures and preventive measures for COVID-19 to be implemented in the polling stations. The video has been uploaded to the websites of the EAC (www.eac.hk), the REO (www.reo.gov.hk) and the election website (www.elections.gov.hk) for reference.”

Besides, EAC Members Mr Arthur Luk, SC, and Professor Daniel Shek inspected various polling stations today to see the electoral preparation work, such that the poll and vote count tomorrow would be carried out smoothly.

Meanwhile, Mr Justice Fung was interviewed by a radio programme this morning on the electoral arrangements including the Electronic Poll Register system and special queues, as well as calling on electors to vote tomorrow.