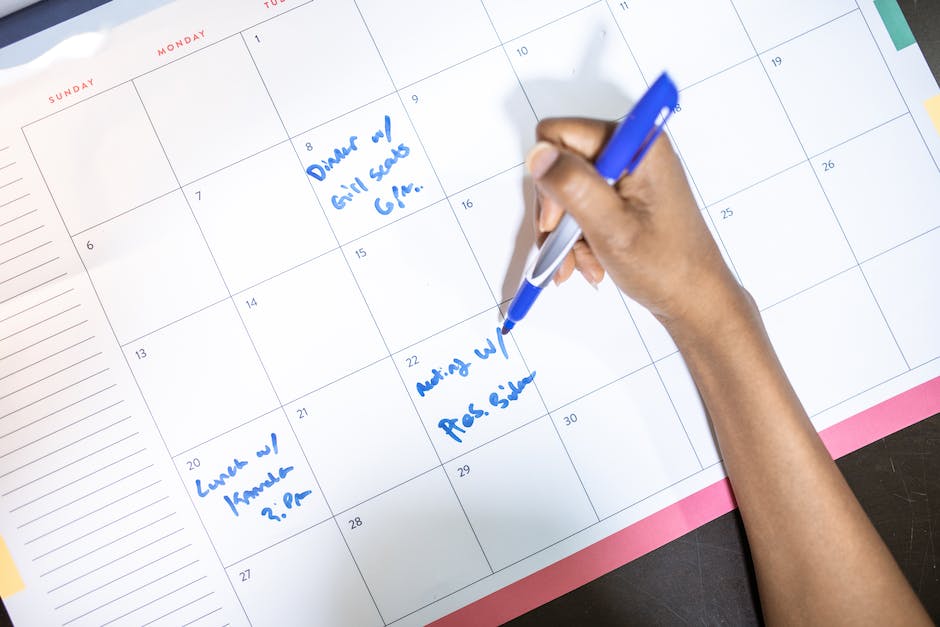 Nicholas A. Berger has been included in Marquis Who’s Who. As in all Marquis Who’s Who biographical volumes, individuals profiled are selected on the basis of current reference value. Factors such as position, noteworthy accomplishments, visibility, and prominence in a field are all taken into account during the selection process.

Having joined August Winter & Sons Inc. in 2013 as its Assistant Safety Director, Mr. Berger has garnered a reputation in his field as an environmental health and safety professional. Promoted to Safety Director in 2017, he is responsible for the oversight of two safety coordinators and approximately 325 employees. He also manages job sites throughout the state to ensure safety in the workplace and conduct jobsite safety audits and inspections to ensure compliance. Among other duties, Mr. Berger responds to reported accidents and is responsible for workplace safety programs, procedures, policies and illness prevention.

Founded in 1929, August Winter & Sons Inc. primarily focuses on mechanical contracting, such as HVAC, plumbing, industrial, wastewater and site utility solutions. However, the company also provides service in parallel construction and the fabrication of various types of materials, as well as a full-service department that assists with maintenance, equipment start-up and emergency service. Since joining August Winter & Sons Inc., Mr. Berger is proud to have leveraged his previous experience to change his department’s philosophy from reactive to proactive. In this way, many accidents were successfully prevented.

Aside from his high-level position with August Winter, Mr. Berger has been a member of the Gameday Risk Management team for the Green Bay Packers since 2016 and a Civil Affairs officer for the U.S. Army Reserve since 2018 and is Commander of B Co 432nd CA BN. He notably served between 2004 and 2018 in the Wisconsin Army National Guard. He roles have been: an Environmental Science officer with C Co 132nd BSS, Brigade Environmental Science officer in Afghanistan, Executive Officer in Iraq with A Co 132nd BSB, Commander of the 135th Area Support Medical Company, and an Environmental Science Medicine officer in the Wisconsin Medical Detachment. Mr. Berger also worked for the Wisconsin Department of Health Services as a senior environmental health specialist from 2010 until 2012, where his duties included conducting onsite compliance inspections with regard to asbestos and lead regulations. He also worked for Secura Insurance as a field claims associate from 2006 to 2010. Mr. Berger also teaches CPR/First Aid/AED, MSHA refresher courses, OSHA 10/30 hour for Construction, as well as other safety training programs.

Mr. Berger studied at the University of Wisconsin in Oshkosh, where he obtained a Bachelor of Science in Environmental Sciences in 2005. Shortly thereafter, he completed studies at the Army Medical Department Center and School at Fort Sam, Houston, in the Military School of Preventive Medicine in 2006. He subsequently received a Master of Public Health in Social Behavioral Science at Capella University in 2012. Additionally, Mr. Berger completed studies at the U.S. Army John F. Kennedy Special Warfare Center and School between 2020 and 2021.

To support his professional endeavors, Mr. Berger maintains his involvement with the American Association of Safety Professionals and the Occupational Safety and Health Administration. He is also a lifetime member of the Military Officers of America Association and the Wisconsin National Guard Association.