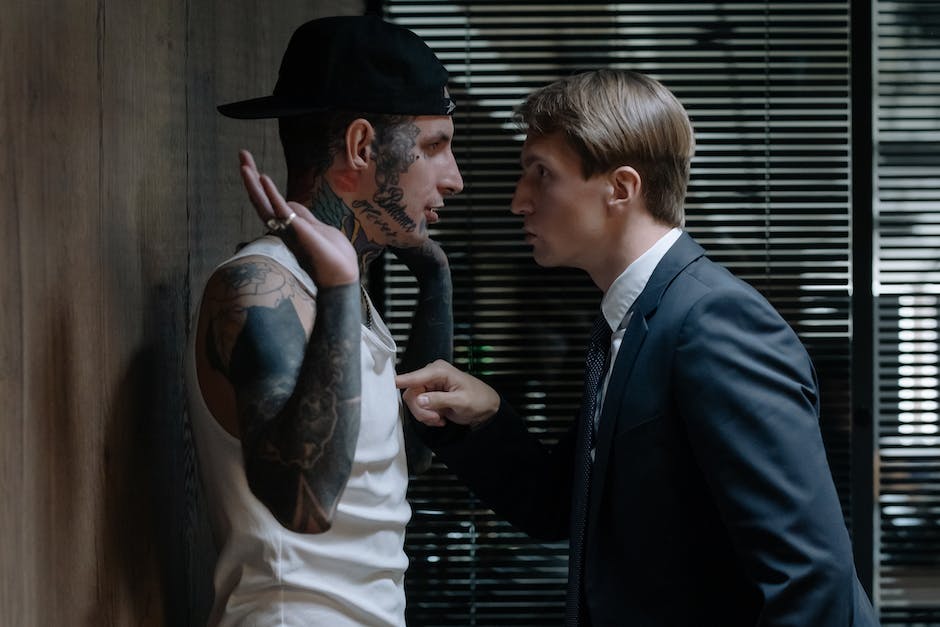 The Centre for Health Protection (CHP) of the Department of Health is today (December 11) investigating a suspected puffer fish poisoning case, and hence reminded members of the public not to consume puffer fish.

He attended the Accident and Emergency Department of Yan Chai Hospital in the small hours today and was admitted for treatment. He is now in a stable condition.

Investigations by the CHP are continuing.

A spokesman for the CHP said that consumption of puffer fish is the main cause of food poisoning from tetrodotoxin. Tetrodotoxin is a potent water-soluble neurotoxin that can affect the central nervous system.

“Organs such as the liver, gonads and skin of puffer fish have high concentrations of tetrodotoxin. Being heat-stable, the toxin does not decompose upon cooking, boiling, drying or freezing. Tetrodotoxin intoxication can cause problems in respiration and circulation and is potentially fatal. There is no known antidote or antitoxin that can decompose tetrodotoxin. Members of the public are advised to avoid purchasing and preparing puffer fish or unknown fish for consumption to prevent tetrodotoxin-related food poisoning,” the spokesman said.