Dr. Christopher Zambito has been Inducted into the Prestigious Marquis Who’s Who Biographical Registry 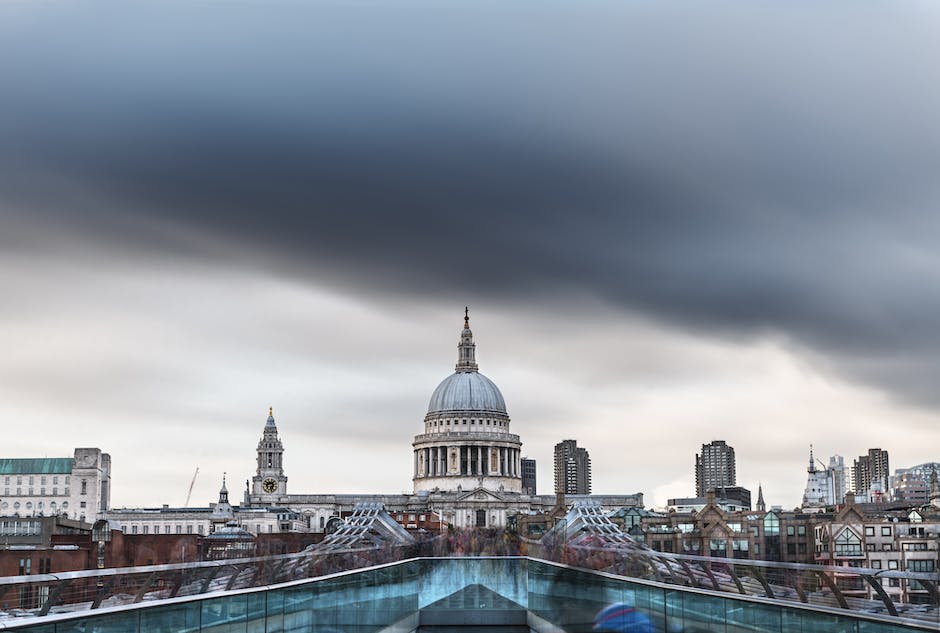 Dr. Christopher Zambito has been inducted into Marquis Who’s Who. As in all Marquis Who’s Who biographical volumes, individuals profiled are selected on the basis of current reference value. Factors such as position, noteworthy accomplishments, visibility, and prominence in a field are all taken into account during the selection process.

Drawing inspiration from the example of his father, Dr. Zambito had always aspired to become a dentist. He received both his undergraduate degree and Doctor of Dental Surgery from West Virginia University. Presently, he is co-owner of Zambito Family Dentistry and, additionally, owns Fore Seasons Simulated Golf and Bar alongside his brother Ricci. In dentistry, Dr. Zambito practices everything from Invisalign to Implantology and is an Instructor for the state of the art IBS implant system.

For his efforts, Dr. Zambito received the Governor’s Award in 2019, and he was recognized among Top 40 Under 40 in 2020. Over the years, he has attributed his professional success to his adherence to the Golden Rule. To wit, Dr. Zambito always treats his patients fairly and honestly, the same way he would treat family.

Outside of his career, Dr. Zambito is most proud to have raised a wonderful family with his wife Gina. In his community, he serves as the chairman of the Fellowship of Christian Athletes. Looking toward the future, Dr. Zambito plans to continue excelling in his current position and supporting the aspirations of his loved ones.