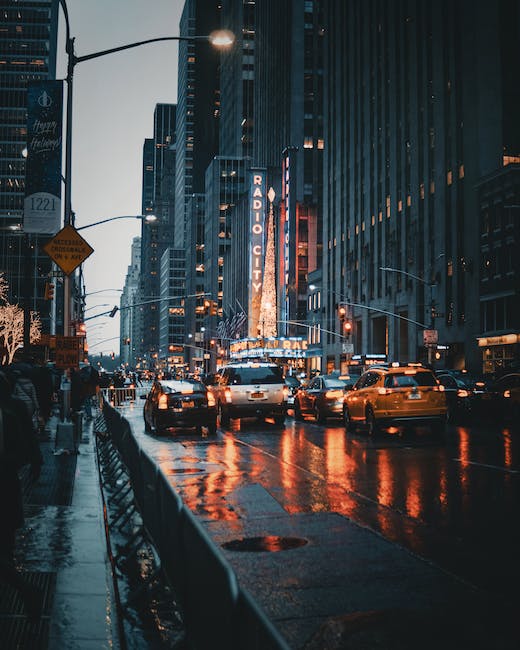 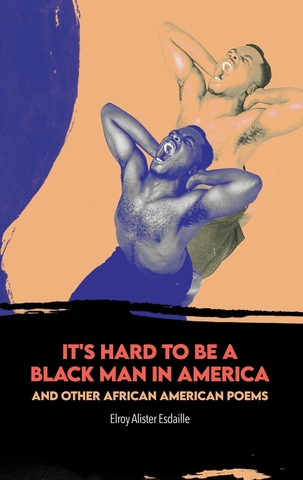 It’s Hard to be a Black Man in America and Other African American Poems, a new book by Dr. Elroy Allister Esdaille, has been released by Dorrance Publishing Co., Inc.

In his masterpiece, “It’s Hard to be a Black Man in America and Other African American Poems,” Dr. Esdaille has written a riveting and compelling volume of African American poetry that challenges the nation’s consciousness about race. His poetic style presents an intersection of different genres from the abstract to the sublime. His poetry is all-encompassing in that it offers something for everyone and has an emotive value that appeals to the humanity in all of us.
Esdaille’s poetry offers an honest perspective about racial relations and presents the perspective of the African American male that is something different from his criminal status, but rather an intelligent, rational human being who is capable of deep thought and informed decision making. This is a must-read for all who want to partake in a literary work that is unabashed and has the audacity to speak the truth.

About the Author
Dr. Elroy Allister Esdaille is originally from the island of St. Kitts in the Eastern Caribbean. He is a PhD graduate from Columbia University in the state of New York. He is an English professor, philosopher, mentor, and writer, who advocates for social justice and equity. He is beloved by his students and is known for fostering a classroom atmosphere that is inclusive to all irrespective of their background, race, ethnicity, gender, or sexual orientation. He currently teaches at Kingsborough Community College  of The City University of New York (CUNY).

It’s Hard to Be a Black Man in America and Other African American Poems is a 94-page paperback with a retail price of $12.00 (eBook $7.00). The ISBN is 978-1-6366-1129-7. It was published by Dorrance Publishing Co., Inc of Pittsburgh, Pennsylvania. For members of the press, to request a review copy, visit our virtual pressroom at https://dorrancepressroom.com/its-hard-to-be-a-black-man-in-america-and-other-african-american-poems/ or to buy the book visit our online bookstore at https://bookstore.dorrancepublishing.com/its-hard-to-be-a-black-man-in-america-and-other-african-american-poems/