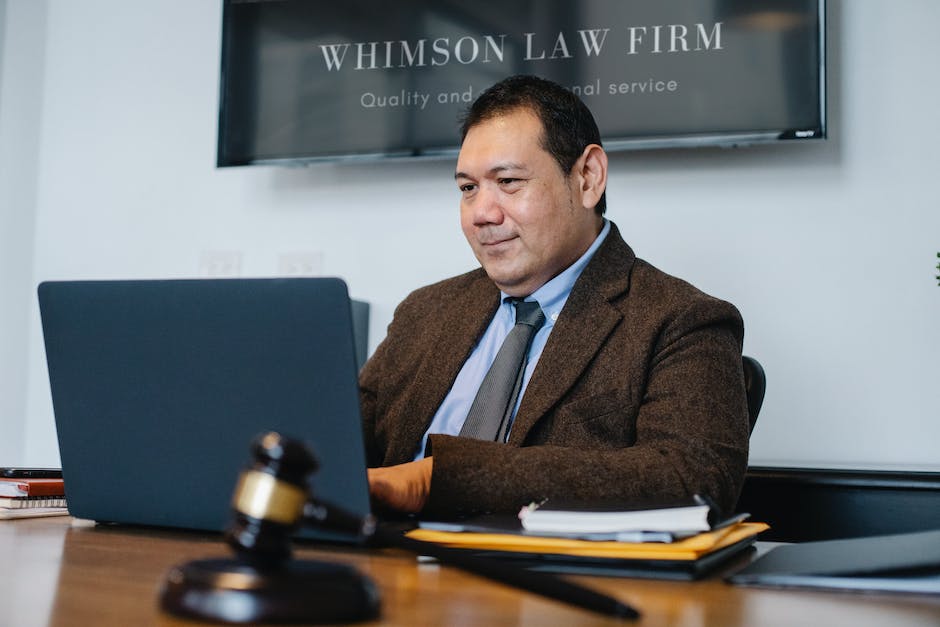 The 2021 Legislative Council General Election will be held on December 19 (Sunday). The Registration and Electoral Office (REO) has mailed poll cards to about 4.47 million registered electors to inform them of where they should cast their votes on the polling day.

“Electors can log in to the Online Voter Information Enquiry System (www.voterinfo.gov.hk) if they have not yet received their poll card to check whether they are registered electors and their designated polling station. They can also call the election hotline 2891 1001 for enquiries,” the spokesman said.

In addition to the poll card, the electoral mail sent to each elector by the REO also includes introduction leaflets on candidates in his/her relevant constituency(ies) as applicable, a map indicating the location of the designated polling station, a voting procedure guide, as well as a publicity leaflet on clean elections. The above-mentioned introductions to candidates, the location map of the polling station and the clean elections leaflet can also be viewed on the election website.

“Instead of the EPR system, the printed copy of the final register will be used for issuing ballot papers at polling stations without satisfactory wired network coverage, and the dedicated polling stations,” the spokesman added.

“Eligible electors can cast all the votes which he/she is entitled to cast at the same polling station. The electors of GCs must use the chop provided by the polling station to stamp a tick in the circle opposite the name of the candidate of their choice on the ballot paper inside a voting compartment, and then insert the unfolded GC ballot paper into the blue ballot box with the marked side facing down. As for functional constituencies (FCs), an elector or authorised representative should insert the unfolded FC ballot paper into the red ballot box with the marked side facing down.

“The ballot is autonomous and secret. An elector must mark the ballot paper(s) on his/her own in the voting compartment. If in need, an elector may request the Presiding Officer (PRO) or the PRO’s deputy to mark the ballot paper on his/her behalf according to his/her voting preference in the presence of one polling staff as a witness. It is an offence for any elector to disturb others, use electronic devices for communication, take photographs, or make video or audio recordings at a polling station.

“The REO has produced a short video on the polling procedures and preventive measures against COVID-19 to be implemented in the polling stations. The video has been uploaded to the websites of the Electoral Affairs Commission (EAC) (www.eac.hk), the REO (www.reo.gov.hk) and the election website for reference.”

The REO will open four mock polling stations for four days starting next Tuesday (December 14) to help electors familiarise themselves with voting procedures.

Measures have been taken by the REO to enable electors with special needs to cast their vote. “In this election, over 90 per cent of the polling stations are accessible to electors with mobility difficulty or those who use wheelchairs. If required and possible, the REO will install temporary ramps at polling stations to facilitate them,” the spokesman said.

The location map of the polling station enclosed with the poll card specifies clearly whether the designated polling station is accessible to electors who are wheelchair users or have mobility difficulty.

“Electors with mobility difficulty or those who use wheelchairs may apply to the REO by December 14 (next Tuesday) (i.e. at least five days before the polling day) through the election hotline (2891 1001), fax (2891 1180) or email (reoenq@reo.gov.hk) for re-allocation to another polling station in case they have been allocated to a polling station inaccessible to them. If possible, the REO will also arrange rehab buses to take them to and from polling stations upon request,” the spokesman said.

To help electors who are not familiar with Chinese and English cast their votes, guides on the voting procedure in 10 other languages (Japanese, Korean, Bahasa Indonesia, Nepali, Thai, Hindi, Vietnamese, Tagalog, Urdu and Punjabi) will be available at every polling station. Information on the election in these languages has also been uploaded to the election website.

The REO has also made arrangements with the Centre for Harmony and Enhancement of Ethnic Minority Residents run by the Hong Kong Christian Service to provide a telephone simultaneous interpretation service with eight languages (Bahasa Indonesia, Nepali, Thai, Hindi, Vietnamese, Tagalog, Urdu and Punjabi) to electors concerned on election matters from December 6 to 10 and from December 13 to polling day.