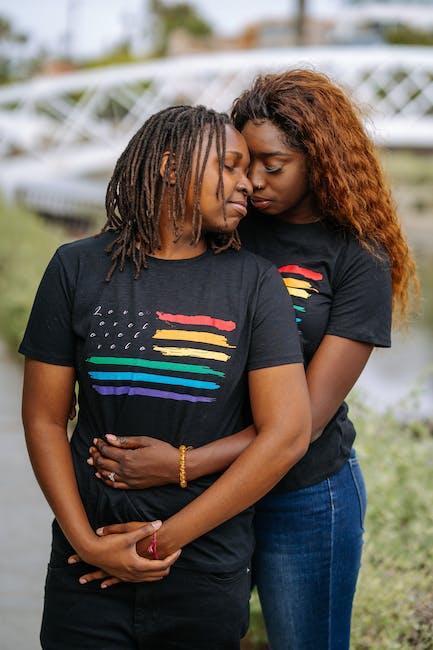 Marquis Who’s Who, the world’s premier publisher of biographical profiles, is proud to honor Bill Anderson with inclusion in Who’s Who in the World. An accomplished listee, Bill Anderson celebrates many years’ experience in his professional network, and has been noted for achievements, leadership qualities, and the credentials and successes he has accrued in his field. As in all Marquis Who’s Who biographical volumes, individuals profiled are selected on the basis of current reference value. Factors such as position, noteworthy accomplishments, visibility, and prominence in a field are all taken into account during the selection process.

Prior to embarking upon his career, Mr. Anderson pursued an education at Minnesota State University, where he graduated with a Bachelor of Science in 1963. He later completed postgraduate coursework at the same academic institution, as well as at California State University, Long Beach, and the University of California Irvine. Mr. Anderson has also found success with his written works, authoring such publications as “The Southern California Coast” in 2020, “Queen Mary to the Glass Church: Through the Eyes of Bill Anderson” in 2020 and “Ansma Anderson: Through the Eyes of Artists Bill Anderson and Raul Anguiano,” among others.

A member of the Allied Arts Board in Huntington Beach, California, from 1979 to 1991, Mr. Anderson notably served as the organization’s president between 1989 and 1991. Named as an Outstanding Artist of the Year by the city of Huntington Beach, California, in 1986, he was likewise recognized as an Outstanding Teacher of the Year by the Anaheim Union High School District in 1977 and 1975. Well regarded in his field, Mr. Anderson considers the highlight of his career to be his experience working with artists Raul Anguiano and Milford Zornes.