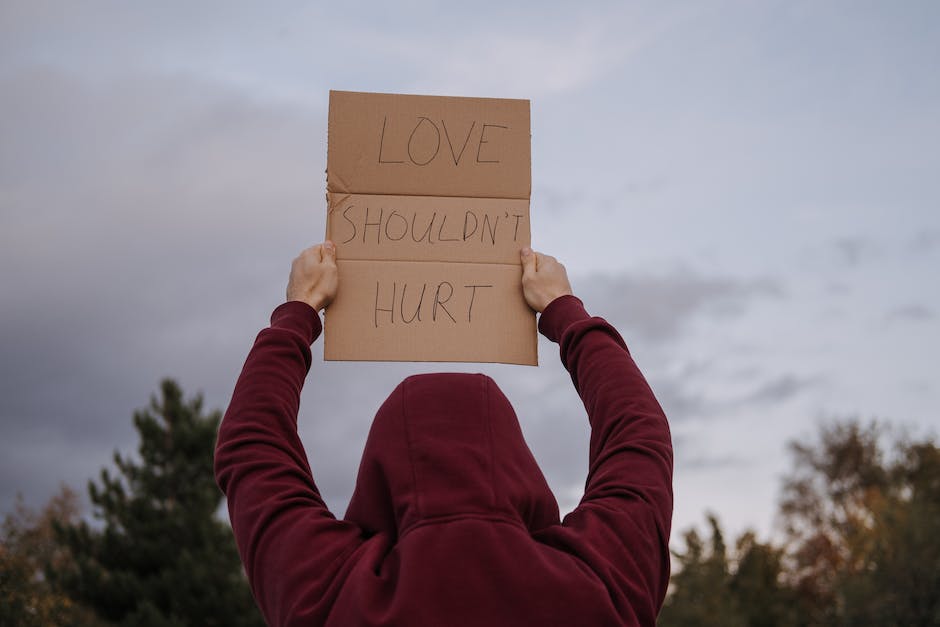 The month of November is the Hindu Heritage Month, as recognized by the Canadian province of Ontario government, as per Bill 56. On this auspicious occasion, KAILASA Canada, under the blessings and auspices of The Supreme Pontiff of Hinduism Jagatguru Mahasannidhanam His Divine Holiness Bhagavan Nithyananda Paramashivam (The SPH), hosted a major event to bring awareness on the importance and immense long lasting contributions of peace loving Hindu ecosystems across Canada and the world.

Many other prominent Canadian government officials including Senators, Members of Parliament (MPs), Members of the Legislative Assembly (MLAs) and multitude of mayors, Hindu community leaders, and Hindu youth, shared their thoughts and appreciation for the Hindu community, KAILASA Canada, and for the Supreme Pontiff of Hinduism Bhagavan Nithyananda Paramashivam, acknowledging their immense contributions and relevance of Hindus and the Hindu ecosystem, an integral part of the Canadian society and its multi cultural heritage.

Other VIP guests listener on the panel included:
1. Guru Maha Sannidham Adiyar Vipulanada, Chairman and Religious Leader of Periya Sivan Temple, Scarborough, ON
2. Malliha Wilson, a Tamil Canadian lawyer who served as the Assistant Deputy Attorney General of the Government of Ontario

The SPH Bhagavan Nithyananda Paramashivam received 27 letters and videos of greetings showing support and gratitude for the SPH and the Hindu community for the important role Hindus have upheld to “build multi-story successes”, making the community “the best place to live, work, and raise families”, and for the multitude of humanitarian initiatives made by KAILASA and the SPH.

The event culminated with The SPH Bhagavan Nithyananda Paramshivam’s live discourse on this Hindu Heritage Month celebration. The SPH began the discourse by expressing His “heartfelt condolences to all the Hindus who were killed in the conflicts in Sri Lanka. Many Hindus lost their lives. I just want to remember all of them, honor all of them and pay my condolences.”

The SPH then warmly welcomed and thanked The Right Honourable Prime Minister of Canada, Justin Trudeau and other VIPs for their greetings and good wishes for this month’s celebration by KAILASA Canada. Hindu Canadians have played an important role in the country and have stepped up to raise funds, donate meals for the neediest and support our seniors during the pandemic.

The SPH elaborated on the utility value of the Hindu ecosystem which supports the underprivileged and is all-inclusive, irrespective of nationality, gender, religion, race, socio-economic status, and provides sustainable solutions in various fields such as:

“The grand narrative of the Hindu ecosystem and the Hindu Heritage Month’s message; we Hindus embrace, enrich, empower, and enlighten because of the strength of the Hindu ecosystem. We neither terrorize nor convert. Hinduism is all about absolute non-violence and coexistence. Ahimsa Paramo Dharma – Non-violence is the ultimate cosmic law as per Hinduism.”
– The SPH Nithyananda Paramashivam

The SPH Nithyananda Paramashivam’s message is clear on this Hindu Heritage month. Hindus need to wake up in order to preserve the life-positive Hindu ecosystem-an ecosystem that is contributing, inclusive, peaceful, nonviolent and peacefully coexisting with other communities and cultures in Canada and around the world.