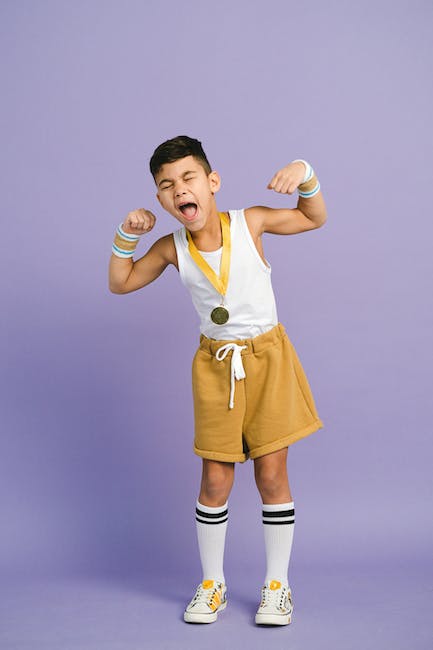 The Teen Drinking and Driving Prevention PSA Scholarship awarded by McKenzie Law Firm requires applicants to write an essay on ways that our society can help prevent these needless injuries and deaths. This year, computer science student Michael Govaerts takes home the $2,500 award.

Govaerts is passionate about helping others, a trait he says he gets from his mother. “My biggest inspiration is my mother, who has always done an excellent job modeling evidence-based decision-making and treating other living things with compassion,” he told McKenzie Law Firm representatives.

His thoughts on the dangers of teen drinking and driving are legion, but the solutions he proposes are straightforward. According to Govaerts, we need more deterrents (including the enforcement of existing laws, ignition interlock devices, and perhaps even a hike on the alcohol tax). However, he is excited about one potential solution closer to his heart: technology.

“I believe the implementation of self-driving vehicles is likely to be an effective solution to impaired driving,” he writes in his winning essay, “as it takes the impaired driver out of the equation entirely.”

Self-driving cars, coupled with a “robust public transportation system,” could be key ingredients to reducing and eliminating DUI deaths.

A former medical student, Govaerts now studies computer science at the Los Angeles Trade-Tech Community College. He also assists his mother in her work as a California real estate agent, works with the Computing Talent Initiative to promote diversity among computer science students, and volunteers in the ESL community (English as a Second Language).

McKenzie Law Firm, P.C. is a Pennsylvania-based firm founded and headed by attorney David McKenzie III. The firm handles all aspects of criminal law, including DUI defense. As such, alcohol-related injuries and the prevention of these tragedies is at the forefront of attorney McKenzie’s public initiatives. In a push to increase awareness and amplify the voices of the next generation, he created the Teen Drinking and Driving Prevention PSA Scholarship.