Gunadhar Panigrahi, MD, Recognized by Marquis Who’s Who for Excellence in Cardiology 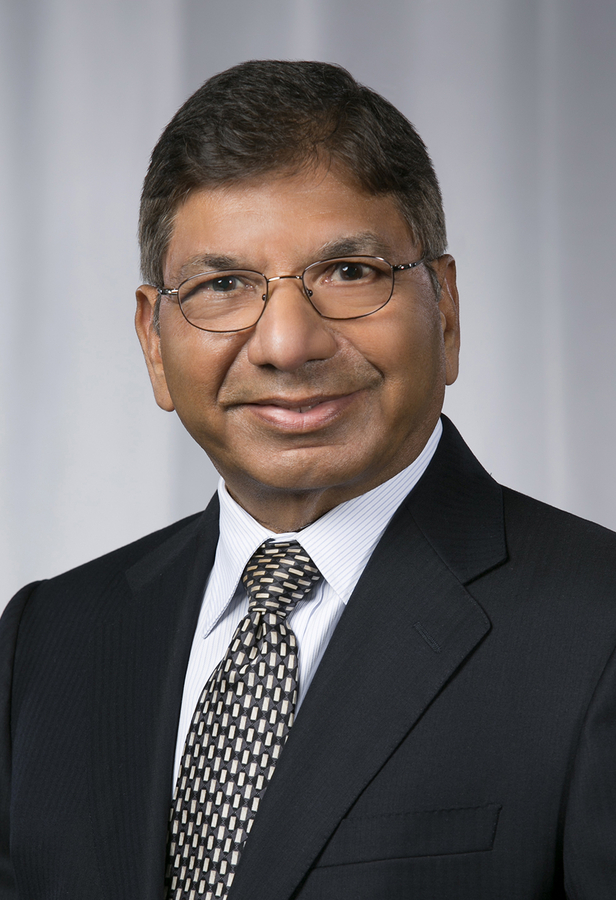 Gunadhar Panigrahi, MD, has been included in Marquis Who’s Who. As in all Marquis Who’s Who biographical volumes, individuals profiled are selected on the basis of current reference value. Factors such as position, noteworthy accomplishments, visibility, and prominence in a field are all taken into account during the selection process.

Dr. Panigrahi obtained a pre-professional science degree from Angul College, a part of Utkal University in India, in 1967 and a Bachelor of Medicine and Surgery from Veer Surendra Sai Medical College in 1972. Upon immigrating to the United States, he provided superior care as a medical resident with Mercy Hospital in Buffalo, New York, from 1976 to 1977 and the Wayne State University School of Medicine between 1977 and 1980. Dr. Panigrahi served a cardiology fellowship with Wayne State from 1980 until 1983.

After serving as a cardiology researcher in Copenhagen, Denmark, from 1973 to 1975, Dr. Panigrahi began a private practice in interventional cardiology in 1983. Since 2000, he has served as a cardiology specialist with Sentara Cardiology Specialists in Virginia Beach and, since 2016, the director of the Ornish Lifestyle Medicine with Sentara Princess Anne Hospital, a program that assists patients in learning lifestyle changes to help manage diabetes, hypertension, heart disease and other chronic conditions.

Dr. Panigrahi attributes much of his success to his persistence. Among his accomplishments, he is particularly proud to have created the Cardiac Wellness Care program and to have led the Ornish Lifestyle Medicine program with Sentara Cardiology. In the coming years, Dr. Panigrahi intends to expand the scope of his medical center’s cardiology programs.