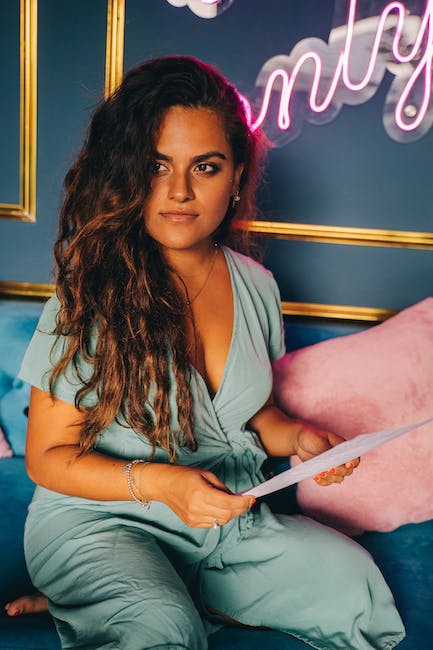 The Indian Army in conjunction with FICCI organised a webinar on ‘Indian Army Make Projects’ on 08 November 2021. This was the sixth such webinar since the inception of the Make process in 2016.

Speaking on the occasion, the Chief of Army Staff, General MM Naravane, emphasised the Government’s initiative of ‘Atmanirbhar Bharat’ and the resultant reforms initiated towards promoting self-reliance in the defence sector. He expressed confidence in the capability of Indian industry to meet the Army’s modernisation requirements indigenously and this was evident from the 36 Make-II projects that the Army was now progressing with the industry.

The Army Chief also highlighted that in the last one year despite the challenges of COVID, the Indian Army had made extraordinary progress. This had resulted in issue of 12 Project Sanction Orders and accordance of an equal number of AoNs. Very niche technologies were now under development within the country. The Make Projects have also been instrumental in enhancing the role of MSMEs in the defence sector with over 40% of the Project Sanction Orders issued to MSMEs and projects amounting to over 1,000 crores reserved for MSMEs.

Delivering the opening remarks, the Deputy Chief of Army Staff (Capability Development and Sustenance), Lt Gen Shantanu Dayal reiterated the Indian Army’s commitment towards ‘Make in India’ with design and development projects with the industry being undoubtedly the preferred mode of acquisition. Be it development of niche technologies or indigenisation of key equipment, the Make process afforded multiple advantages to both the Armed Forces as well as the industry.

Shri SP Shukla, Chairman, FICCI Defence and Aerospace Committee welcomed all the participants and appreciated the stellar role being played by Indian Army in partnering with the private industry in realizing indigenous solutions. Shri Sanjay Jaju, Additional Secretary, Department of Defence Production in his special address, highlighted the indigenisation priorities of the MoD.

During the webinar, the Indian Army unveiled Six new ‘Make-II Projects’. The new projects spanned technologies across unmanned systems, technologies to counter such systems as well as emerging solutions for augmenting air defence capabilities. Details of these projects were shared with the Indian Industry by the nodal officers and all queries of the industry on these new projects were deliberated in an interactive session. The Army would now work with the industry to evolve the development dimensions of each project.

A booklet on ‘Army Make Projects 2021’was released on the occasion giving out the current progress of ongoing projects, the new projects being launched along with allied information on the Make Process. 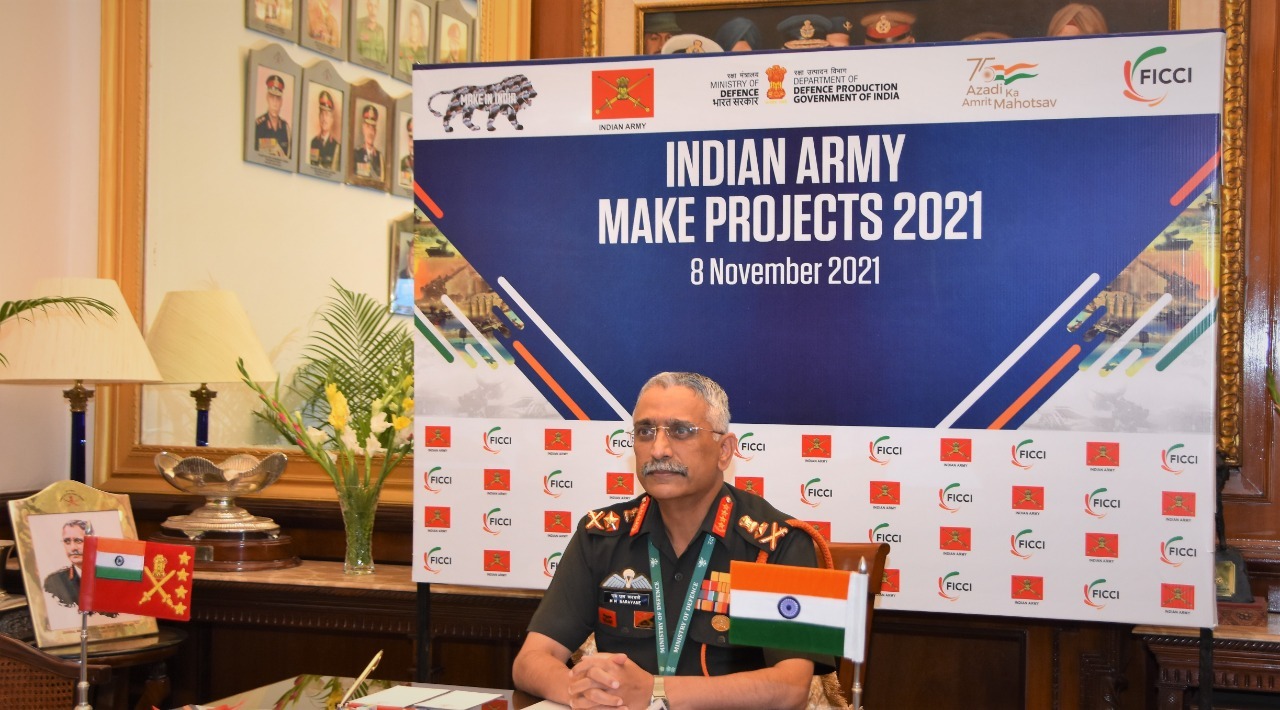