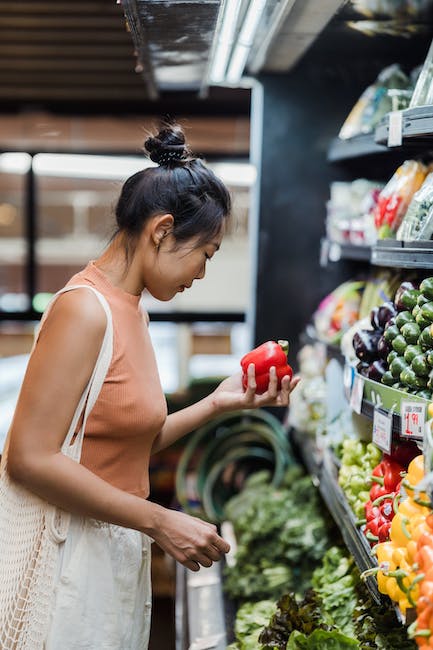 ​The male owner of a grocery store and his wife as well as a female shopkeeper were fined $10,000 to $35,000 today (November 8) at Kowloon City Magistrates’ Courts after being convicted of operating a money service without a valid licence.

Acting on information, Customs officers disguised as customers and visited a grocery store in Mong Kok for remitting money to Indonesia on June 16 last year. The wife of the store owner followed the instruction and passed a sheet of paper with remittance information to the shopkeeper at the scene for processing. The shopkeeper subsequently collected the money involved from one of the officers and issued a remittance order for the transaction.

Since the money service operator licence of the store has expired on December 11, 2019, the two above-mentioned persons and the store owner were considered to be operating a money service without a licence.

Under the Anti-Money Laundering and Counter-Terrorist Financing Ordinance (AMLO), a person who wishes to operate a remittance and/or money changing service is required to apply for a licence from the Customs and Excise Department. Any person who operates a money service without a valid licence commits an offence. The maximum penalty upon conviction is a fine of $100,000 and imprisonment for six months.

Also, under the AMLO, any person who provides false information in an application for a Money Service Operator Licence commits an offence. The maximum penalty upon conviction is a fine of $50,000 and imprisonment for six months.

Members of the public may report any suspected unlicensed money service operation to Customs’ 24-hour hotline 2545 6182 or its dedicated crime-reporting email account (crimereport@customs.gov.hk).