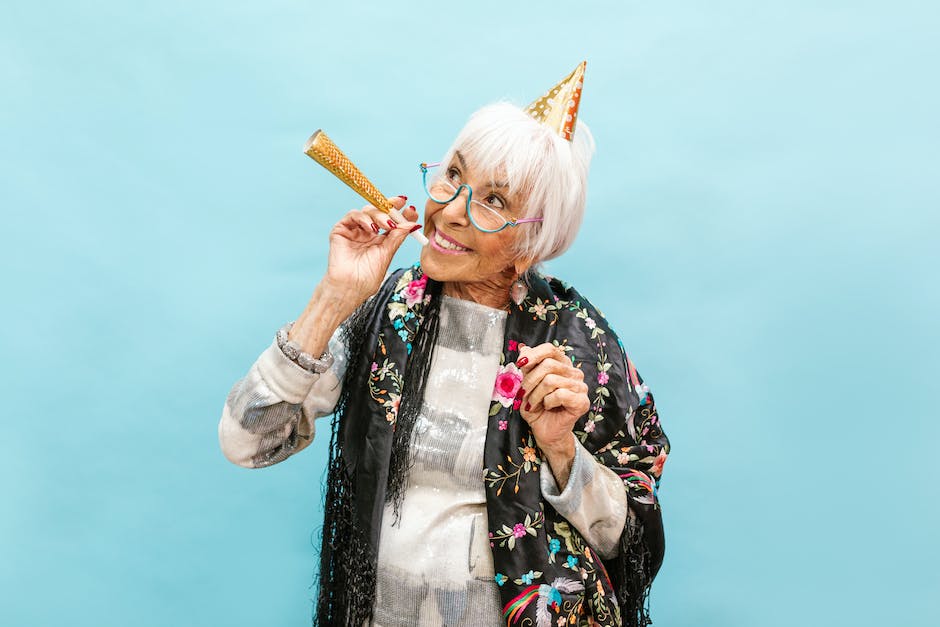 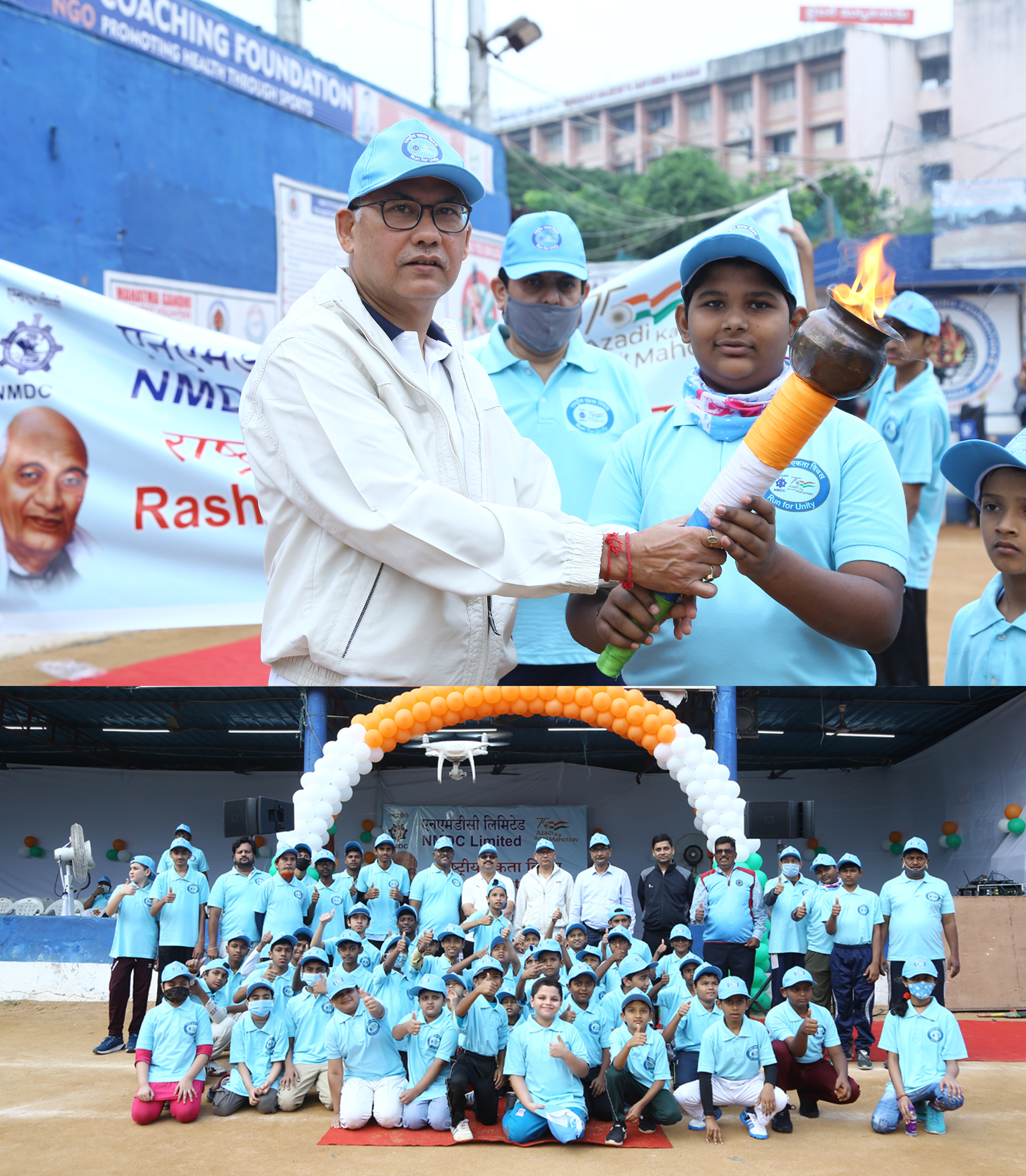 Shri Sumit Deb, CMD, NMDC administered the ‘Rashtriya Ekta Diwas Pledge’ to the NMDC employees and flagged off the ‘Run for Unity’. NMDCians along with students from various schools participated in the run and paid their tribute to the Iron Man of India. NMDC is conducting various sports, academic and cultural events to celebrate India@75.

On this occasion, Shri Sumit Deb encouraged the employees to follow Sardar Vallabhbhai Patel’s commitment towards integrity and iron resolve to build a united India. He said, “As India celebrates Azadi ka Amrit Mahotsav, it is our responsibility to build the India envisioned by our national leaders. In this journey towards Atmanirbhar Bharat, NMDC is playing a pivotal role in meeting the infrastructure needs of the country.”