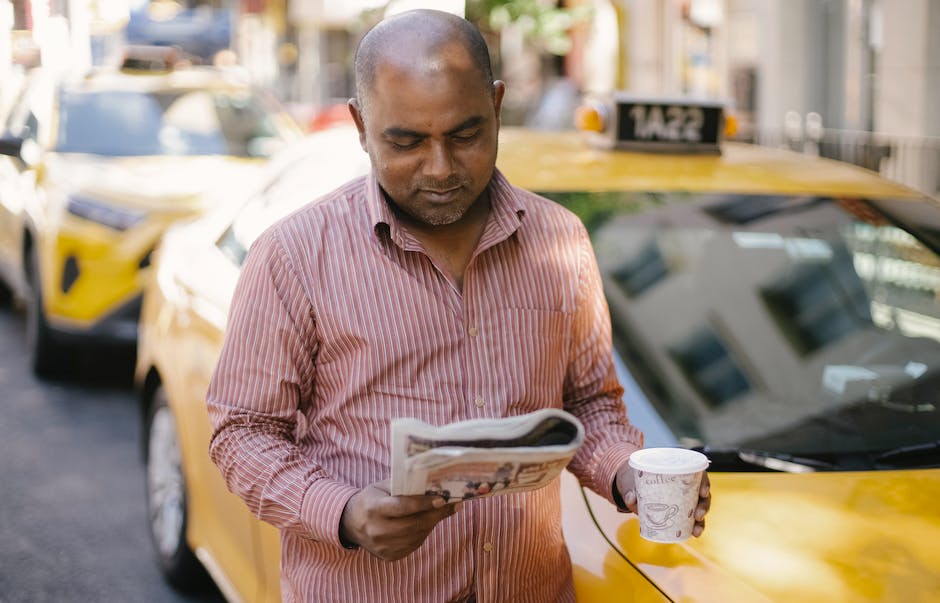 The oath-taking is legally binding. The oath taker must sincerely believe in and strictly abide by the relevant oath prescribed by law. An oath taker who makes a false oath or who, after taking the oath, engages in conduct in breach of the oath shall bear legal responsibility in accordance with the law. Section 21 of the Oaths and Declarations Ordinance (Cap. 11) provides that any person who declines or neglects to take an oath duly requested which he is required to take by relevant legislation shall, if he has already entered on his office, vacate it.

After considering the written replies from the DC members concerned and all relevant information, the oath administrator, based on the principles laid down by the Interpretation and the relevant legal provisions, determined that the oaths taken by 16 DC members were invalid. Details are set out below: