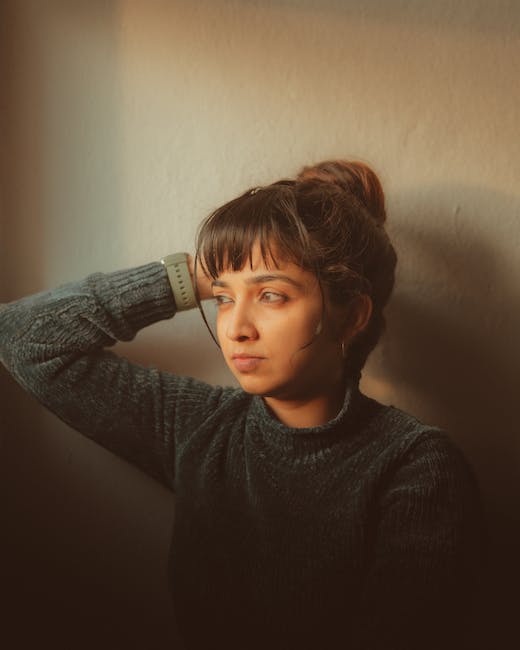 The Food and Health Bureau has announced that the District Health Centre (DHC) Expresses in North District and Islands District have commenced services today (October 18). In addition to the Sai Kung, Kowloon City, Yau Tsim Mong and Wan Chai DHC Expresses that commenced services earlier, there are so far altogether six DHC Expresses and two DHCs, located in Sham Shui Po and Kwai Tsing, in the city to provide a variety of relevant government subsidised primary healthcare services for the public.

In a bid to shift the emphasis of the present healthcare system and mindset from treatment-oriented to prevention-focused, the Government aims to set up DHCs in seven districts and interim DHC Expresses, which are of a smaller scale, in 11 districts during the term of the current Government, with a view to providing prevention-focused primary healthcare services across the 18 districts in Hong Kong.

The DHCs and DHC Expresses, subsidised by the Government and run by non-governmental organisations, play a vital role in the healthcare system. Like the DHCs, the DHC Expresses provide district-based services and offer primary healthcare services on different levels to residents and workers in the districts, thus enabling them to receive timely care and services. Apart from a DHC Express Core Centre, service points will be set up for the public’s convenience according to needs.

To enhance the public’s capability in self-management of health and provide support for the chronically ill, the DHC Expresses will provide disease prevention services on primary, secondary and tertiary levels, including health promotion and education for the public for reducing and preventing chronic diseases. Health risk factors assessment or screening will also be offered to people with health risks for early intervention and subsequent chronic disease management, so as to help them prevent health deterioration. Furthermore, DHC Express serves as a district health resource hub that links local service providers of various aspects of primary healthcare services, such as family doctors and Chinese medicine practitioners in the community. Through this measure, a local healthcare network will be established to provide residents with the services like health promotion, disease prevention, disease management and rehabilitation support. The DHC Expresses are proactively recruiting persons who are residing or working in the districts to become members to enjoy the relevant services.

For details of the DHCs and DHC Expresses, please browse the following website: www.dhc.gov.hk or call the respective DHC or DHC Express direct.