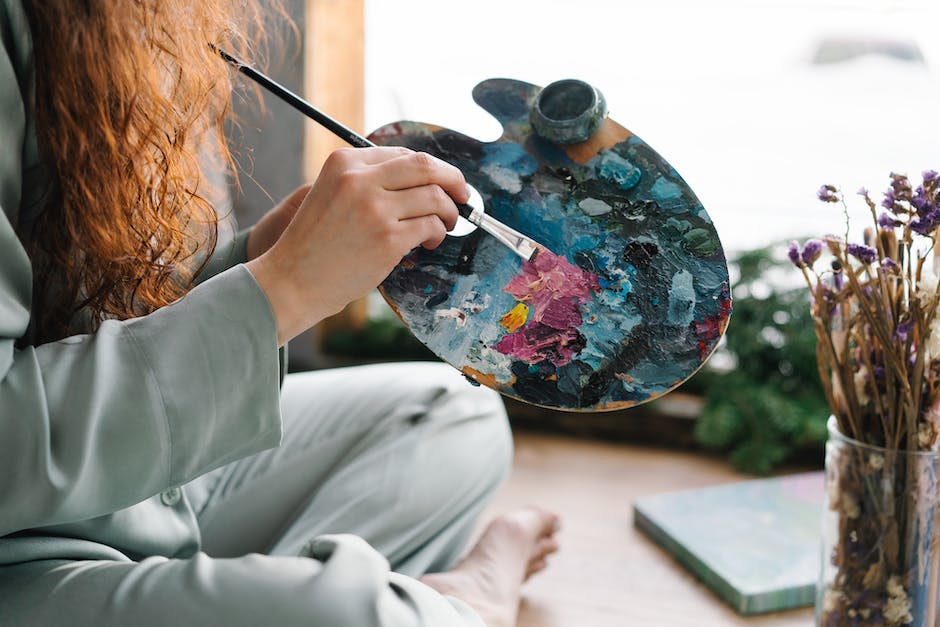 Raksha Mantri Shri Rajnath Singh will deliver the inaugural address at a webinar on ‘Role of Women in Armed Forces’, being organised by Shanghai Cooperation Organisation (SCO) on October 14, 2021. The international webinar in video conference mode is hosted by the Ministry of Defence.

Chief of Defence Staff General Bipin Rawat will deliver the welcome address. The representatives of the SCO member countries will share their experiences which will enrich and inform policy makers and practitioners alike.

The webinar will be conducted in two sessions. The first session on ‘Historical Perspective of Women’s Roles in Combat Operations’ will be chaired by Deputy Chief of Integrated Defence Staff (Medical) Lt General Madhuri Kanitkar. Apart from India, speakers from China, Kazakhstan and Kyrgyzstan will share their perspectives in the session.

The Second session will be chaired by Former Foreign Secretary Smt Nirupama Rao Menon. Theme of the session is: ‘Emerging Trends in Wars and Likely Roles of Women Warriors’. Representatives from Pakistan, Russian Federation, Tajikistan and Uzbekistan will share their views on the subject.

The conference was originally planned with the physical presence of the representatives of the member states in the year 2020, however, owing to COVID-19 pandemic, is now being conducted via video conferencing, as despite the pandemic the interaction between the SCO member states remain important.

Closing address will be delivered by the Chief of Integrated Defence Staff to the Chairman, Chiefs of Staff Committee (CISC) Air Marshal BR Krishna. Senior civil and military officials of MoD will also be present in the webinar.