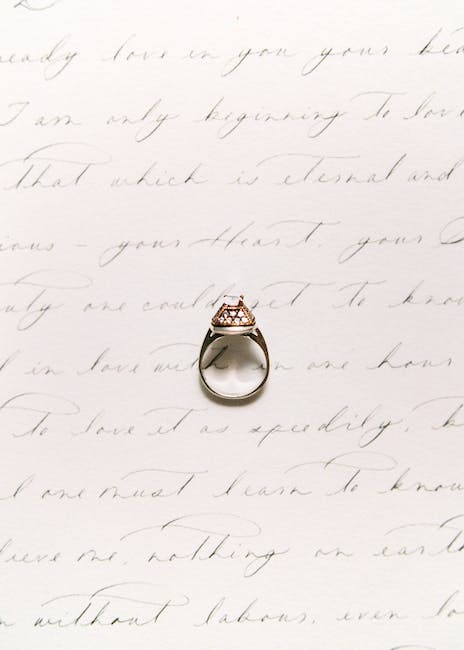 The Secretary for Innovation and Technology, Mr Alfred Sit, today (October 11) continued to engage stakeholders on the innovation and technology (I&T) initiatives outlined in “The Chief Executive’s 2021 Policy Address” by meeting with representatives of the Hong Kong Academy of Engineering Sciences (HKAES) and the Federation of Hong Kong Industries (FHKI) respectively.

This year’s Policy Address opens up a new era and proposes the concept of “Twin Cities, Three Circles” in which the San Tin Technopole and the Shenzhen I&T zone will together form the Shenzhen-Hong Kong I&T Co-operation Zone of 540 hectares, to complement I&T development in Shenzhen and the Guangdong-Hong Kong-Macao Greater Bay Area (GBA), thus making I&T a new impetus to the economy of Hong Kong and developing Hong Kong into an international I&T hub as promulgated in the 14th Five-Year Plan.

In his meeting with the representatives of the HKAES, Mr Sit said that Hong Kong’s solid foundation in science and technology as well as research and development (R&D) capabilities have all along been well recognised both nationally and internationally, with five world top-100 universities and many scholars and experts winning top international and national research awards. To date, Hong Kong has 16 State Key Laboratories, six Hong Kong Branches of Chinese National Engineering Research Centres and 22 Joint Laboratories with the Chinese Academy of Sciences. The Central Government has also shown staunch support by making national research and development projects and funding schemes available to researchers in Hong Kong in recent years.

To consolidate Hong Kong’s leading position in basic research, the Policy Address has earmarked a 4-hectare site for the University of Hong Kong and a 2.5-hectare site for the Chinese University of Hong Kong for research use, and will continue to implement the Global STEM Professorship Scheme to pool local and non-local R&D talents. The Government will also explore the extension of the Immigration Arrangement for Non-local Graduates to cover graduates of Hong Kong universities’ GBA campuses, with a view to expanding the local I&T talent pool and deepening Hong Kong’s participation in the development of the GBA at the same time.

Mr Sit hoped that by driving R&D and pooling talent, Hong Kong’s edge in talents and basic research can be strengthened and the role of the local technology sector in promoting national technological advancement can be further enhanced. Hong Kong can better utilise its strengths and contribute to meeting the needs of the country.

In the afternoon, Mr Sit met with the representatives of the FHKI and thanked them for supporting Policy Address initiatives on the development of land and infrastructure for I&T and advanced industries, as well as the expansion of the Innovation and Technology Bureau into the Innovation, Technology and Industry Bureau, to better support the promotion of the development of re-industrialisation in Hong Kong.

The Government is committed to promoting re-industrialisation in recent years, with a view to developing high-end manufacturing that is based on new technologies and smart production but does not occupy much land. The promotion of re-industrialisation stimulates the demand for R&D, provides new impetus for economic growth and creates quality employment opportunities, which helps economic diversification. The focus of promoting re-industrialisation is not to revitalise traditional industries, but to enhance the competitiveness of the manufacturing industry in Hong Kong through innovative technologies. Plenty of specially designed space and facilities have been developed and provided in the industrial estates (IEs) over the past few years, with a view to fostering high-tech smart production. They include the Precision Manufacturing Centre, which was converted from a factory in 2017; the Data Technology Hub which commenced operation in the Tseung Kwan O IE in the fourth quarter of 2020; the centre for manufacturing medical products in the Tai Po IE to be completed within this year; the Advanced Manufacturing Centre in the Tseung Kwan O IE to be completed next year; and the Microelectronics Centre in the Yuen Long IE, which is expected to be completed in 2023.

Mr Sit said that land is important to drive industrial and I&T development. The Policy Address has earmarked several sites for I&T uses and the San Tin Technopole will be able to provide land for the relevant research and advanced manufacturing industries. The Government has also invited the Hong Kong Science and Technology Parks Corporation to start planning for the construction of the second Advanced Manufacturing Centre. Mr Sit added that these initiatives are illustrations of the Government’s determination to develop a more comprehensive I&T ecosystem, so as to enable re-industrialisation to take root in Hong Kong. He appealed to various sectors to join hands and build a bright future together.