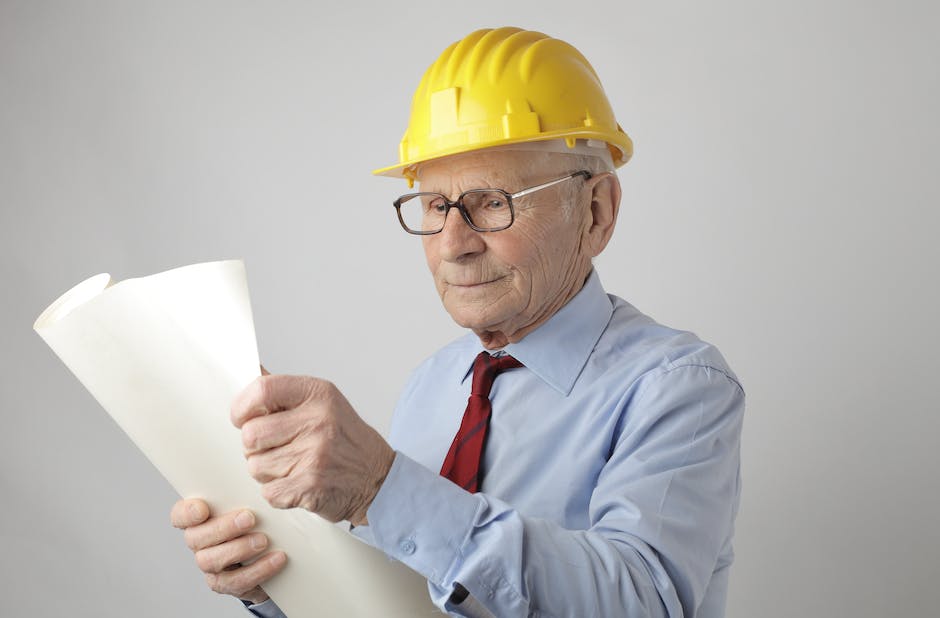 Leung Kai Engineering Company Limited was fined $80,000 at Kowloon City Magistrates’ Courts today (October 11) for violation of the Factories and Industrial Undertakings Ordinance, the Construction Sites (Safety) Regulations and the Factories and Industrial Undertakings (Safety Management) Regulation. The prosecutions were launched by the Labour Department.

The case involved a fatal accident that occurred on July 21, 2020, at a tunnel under construction in Kowloon Bay. While a team of workers was working on a reinforcement bar structure on the site, the structure suddenly collapsed, causing the workers to fall together with the collapsing structure. As a result, one worker died and six workers sustained injuries.