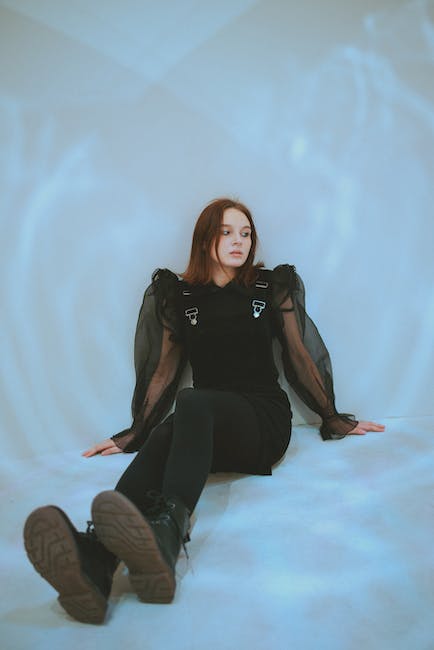 More and more, driving horses and ponies and very small equines (VSE) are wearing boots. While horses that pull need a secure fit and an extra bit of traction, boots can provide both of those requirements. Just recently, The American Driving Society, Inc. board members (http://americandrivingsociety.org) approved the use of hoof boots for driven dressage and combined driving events. As of this year, rule changes allow driving competitors to drive with hoof boots.

Several driving enthusiasts report that the boots are fitting their horses and ponies well and up to the challenge of moving fast over varied terrain. The best advice is to make sure that the boots fit well and to apply Hoof Boot Stud accessories (https://www.cavallo-inc.com/product-category/hoof-boot-accessories/hoof-boot-studs/) to provide extra traction for when the horses and ponies need to “dig in” and pull.

Driver Dan Rosenthal now has six barefoot Dartmoor Ponies and competes with them while they wear their Cavallos. Rosenthal and his wife, Ann West, keep their horses and ponies at their Green Gallery Farm near Aiken, South Carolina. Rosenthal has been the USEF Preliminary Pair Pony Champion and the American Driving Society North American Pair Pony Champion.

Rosenthal reached out to Cavallo and received help to measure and fit the boots – plus tips to place the optional Hoof Boot Studs to the soles for traction. “I found the Cavallo boots which fit him perfectly,” Rosenthal says. “I put the studs on, too. The studs work quite well and aren’t too hard to put on once you learn how. The metal studs screw into the bottom of the boots. Once you get them in correctly, they’re wonderful.”

Rosenthal drives his ponies routinely–and times them to help prepare them for competition. Rosenthal says, “I’m very careful when I put the boots on my ponies. You have to make sure that the horse’s heel is deep in the boot. You have to make sure that the Velcro tab on the toe is secured on the toe. All the straps must be on and tight. If it’s on well it’s going to stay on. Fit is everything. They come in a lot of different sizes. I’m lucky that all six of my ponies can wear the same boots. I have been using the Cavallos for 18 months and haven’t worn one out or had one break. It amazes me how long they last.”

The boots help your pocketbook when you have lots of ponies, too. “If you look at the economics of wearing shoes versus boots, it’s a no-brainer,” Rosenthal says. “The boots last longer and are less expensive over time. My farriers have been great about helping the horses with the boots and made sure that they’re trimmed well. I tried to do glue on shoes once and my farrier said no, he wouldn’t do it. It was too complicated. But the boots, my farriers are fine with. They understand that I like the boots and they also understand that if there’s a problem with one of the ponies, I want them to tell me. I told my farrier that if it was a problem for him to trim and not get the price of adding shoes, let me know. I didn’t want it to be about his economics, it was about my horse’s feet.”

Rosenthal is eager to attend more shows with his pony team. “I have had the ponies wear the boots for all three phases of combined driving – for dressage, cross country, and for cones. I have driven with boots in competition now, too. There is a lot of interest in the driving community about horses being barefoot. I really like the boots. We’re happy with how it’s going.”