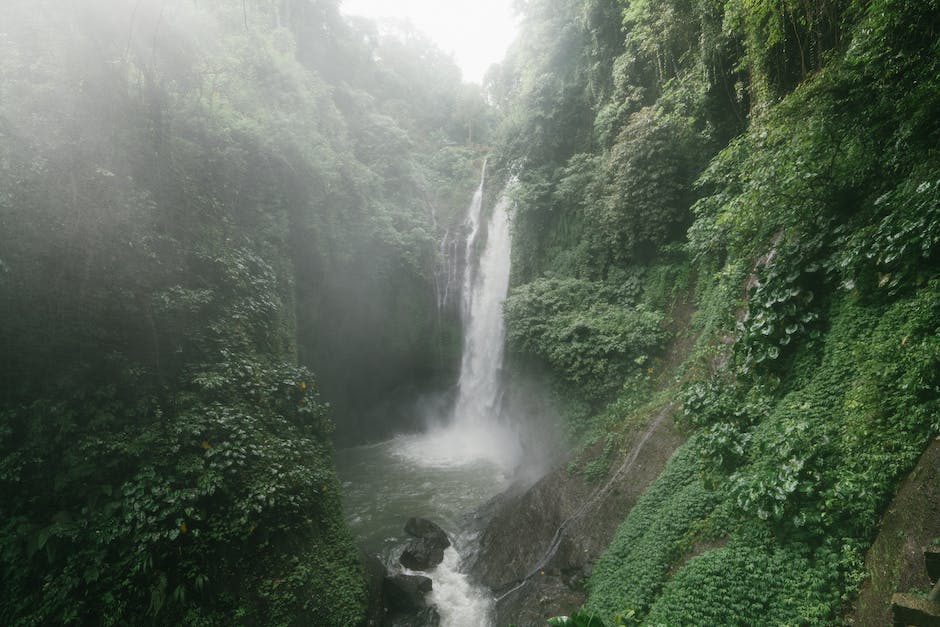 Unlike previous works, Good Karma will be Jaguar French’s first album without any profanity. It is one and a half years in the making, self-written and self-produced from his home studio in Dallas, Texas during the pandemic. While retaining the edgy artistic power French is known for, the songs are melodically complex, with novel instrumentation and soul searching lyrics.

The album will come on the heels of his recently released music video, Black and White (featured on VivaLive TV), from his album, JAGG (Just Another Gift from God). The music video was released on September 11, to honor a time when people were united. The song resounds with the chorus, “Don’t call me black no more. Call me American.” and the reversed, “Don’t call me white no more! Call me American.”

French’s messages have always stirred positive conversation, and at times, controversy among his peers. French commented, “I want to see people united, not by the racial culture they belong to, but by pride of country in which they reside. We have divided ourselves by accepting labels that were based on racism, and as the connotation becomes lost we begin to take pride in such labels – such as black and white. Let the conversation be more about content and art and less about the face promoting it.”

Jaguar French (J French) is a world renowned rapper, owner of a fashion brand, mental health advocate and public speaker. He began doing music at 12 years old, overcoming a major speech impediment. French has worked with artists such as Jah Born, RC & The Gritz, and Erykah Badu. French is a Grammy Voting Member, has been featured in Entrepreneur, Billboard, BET Jams and hosts his own Podcast, Fireside with French.

Good Karma will be available on all music platforms November 21, 2021.