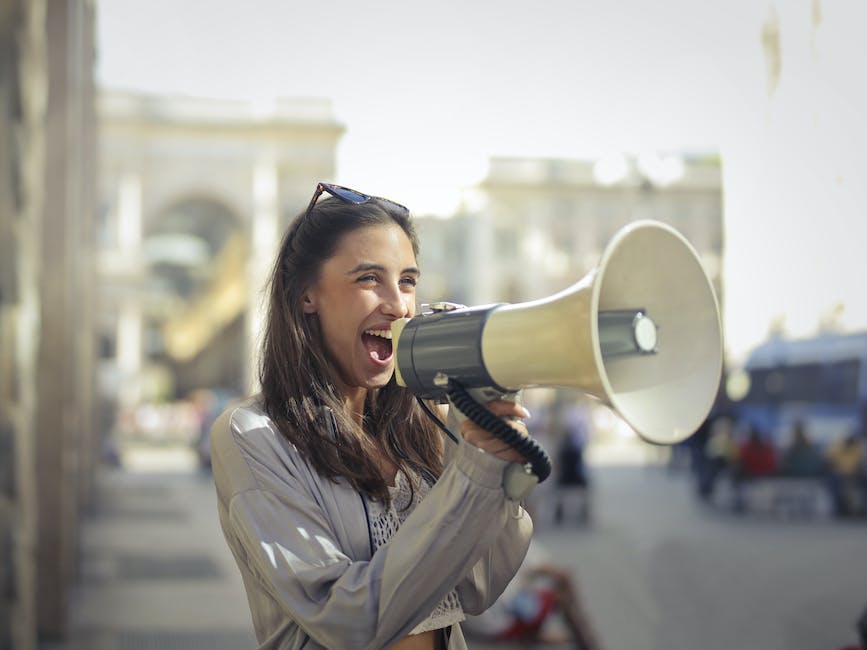 Formosa Group, an industry leader and top creative innovator in post-production sound, revealed today that Supervising Sound Editor & Re-Recording Mixer, Casey Genton, has joined the team at the company’s Features division. Utilizing his talent in creating unique sounds that contribute to the depth and style of a film, Genton’s skills elevate the audiences experience, helping to create the emotional connection that we have with our favorite films.

“Casey’s talent, versatility and team approach makes him a welcome addition to our roster of outstanding talent. He is looking forward to joining our company and we are excited to add such an accomplished professional to our group,” stated Formosa Group’s CEO Bob Rosenthal.

Inspired by a love for sound and film at an early age, Genton has applied his expertise to a wide range of genres and credits, including “Bad Times at The El Royale,” “Concrete Cowboy,” “Zack Snyder’s Justice League,” “Zombieland: Double Tap” and “Den of Thieves.”

When asked about moving forward with Formosa Group, Genton stated, “I’m ecstatic to be joining Formosa Group and to work alongside my friends; contributing to the high caliber sound work that Formosa is known for.”

About Formosa Group:
Formosa Group (www.formosagroup.com), part of the Streamland Media community, is a full service post-production sound company composed of award-winning talent. Among its many divisions, Formosa Group offers content creators services including sound supervision and design, sound and music editorial, re-recording mixing, integration and music for film, broadcast, games and other platforms. It is home to some of the most creative and well-respected sound artists in the entertainment industry today. Formosa Group has five unique divisions – Features, Broadcast, Music, Interactive and Commercials – and multiple locations throughout greater Los Angeles, Seattle, New York, Toronto and the UK.