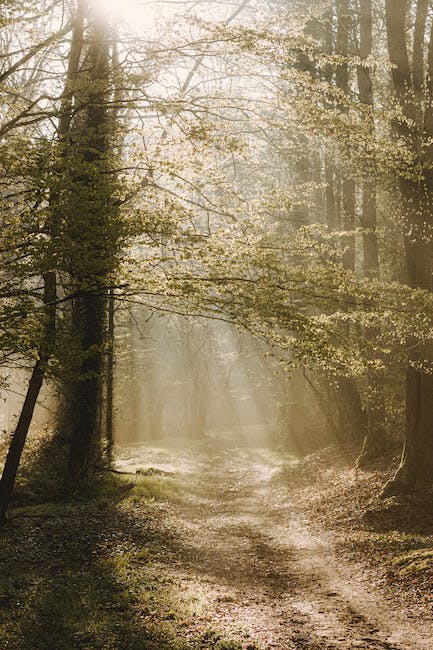 In its 20th year, the Seattle-based nonprofit organization Cancer Pathways decided to be more adventurous in reaching kids and teens affected by cancer.

Since 2003, Cancer Pathways’ Camp Sparkle has been held in person at various sites throughout Washington state, including Seattle, Tacoma, Bellevue and Everett. Every year, camp activities lead to campers having fun, making friends with others who understand them, and an opportunity to communicate about the impact of cancer and heal emotionally.

This year, the organization wanted to reach more kids throughout Washington state (beyond the four campsites) and connect them with campers living in other states in the U.S. For this coast-to-coast online camp, each camper was mailed a “campers kit” with everything they’d need to participate fully from their own homes. During camp, they’d co-create songs and poems, and share their artwork and offline adventures with each other.

Local community partners came together to put on an unforgettable show for kids online. Partners included the Pacific Science Center, Hibulb Cultural Center and Natural History Preserve, Nash Fung magician, and Music Works NW. Campers had a blast, as did program partners. As Magician Nash Fung said, “It was so fun seeing everyone’s bewildered faces and smiles.” One camper summed it up with this note, “…every day I would wake up eagerly waiting for camp sparkle to start, I loved the DIY’s and hosts. Everyday when I went to Camp Sparkle I learned something new.”

“Next year, I hope that we can connect even more campers coast-to-coast. I love seeing them show a natural curiosity about the world around them and about each other, all while having fun with others who share their life experiences,” says Program Director, Mary Nicholas.

All campers attend Camp Sparkle for free and support group services are available to all families.