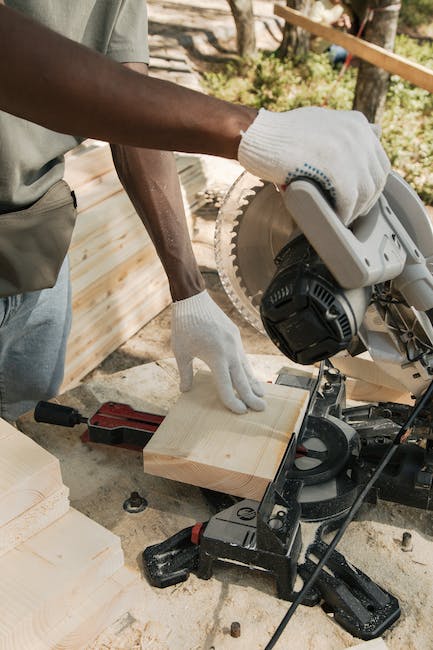 During an anti-illegal worker operation conducted on July 11, Immigration Department (ImmD) investigators raided a restaurant in Ap Lai Chau. One Indian male, aged 50, was arrested while working as an odd-job worker. Upon identity checking, the Indian male produced for inspection a recognisance form issued by the ImmD, which prohibits him from taking employment. Further investigation revealed that he was a non-refoulement claimant. An employer suspected of employing the illegal worker was also arrested and an investigation is ongoing.

The spokesman warned that, as stipulated in section 38AA of the Immigration (Amendment) Ordinance 2021, an illegal immigrant, an overstayer, a person who is the subject of a removal order or a deportation order or a person who was refused permission to land is prohibited from taking any employment, whether paid or unpaid, or establishing or joining in any business. Offenders are liable upon conviction to a maximum fine of $50,000 and up to three years’ imprisonment. The Court of Appeal has issued a guideline ruling that a sentence of 15 months’ imprisonment should be applied in such cases. Under the prevailing laws, it is an offence to use or possess a forged Hong Kong identity card or a Hong Kong identity card related to another person. Offenders are liable to prosecution and a maximum penalty of a $100,000 fine and up to 10 years’ imprisonment.

The spokesman reiterated that it is a serious offence to employ people who are not lawfully employable. Under the Immigration (Amendment) Ordinance 2021, the maximum penalty for an employer employing a person who is not lawfully employable, i.e. an illegal immigrant, an overstayer, a person who is the subject of a removal order or a deportation order or a person who was refused permission to land, has been significantly increased from a fine of $350,000 and three years’ imprisonment to a fine of $500,000 and 10 years’ imprisonment to reflect the gravity of such offences. The director, manager, secretary, partner, etc, of the company concerned may also bear criminal liability.

The High Court has laid down sentencing guidelines that the employer of an illegal worker should be given an immediate custodial sentence. According to the court sentencing, employers must take all practicable steps to determine whether a person is lawfully employable prior to employment. Apart from inspecting a prospective employee’s identity card, the employer has the explicit duty to make enquiries regarding the person and ensure that the answers would not cast any reasonable doubt concerning the lawful employability of the person. The court will not accept failure to do so as a defence in proceedings. It is also an offence if an employer fails to inspect the job seeker’s valid travel document if the job seeker does not have a Hong Kong permanent identity card. Offenders are liable upon conviction to a maximum fine of $150,000 and to imprisonment for one year. In that connection, the spokesman would like to remind all employers not to defy the law and employ illegal workers. The ImmD will continue to take resolute enforcement action to combat such offences.

Under the existing mechanism, the ImmD will, as a standard procedure, conduct an initial screening of vulnerable persons, including illegal workers, illegal immigrants, sex workers and foreign domestic helpers, who are arrested during any operation, with a view to ascertaining whether they are trafficking in persons (TIP) victims. When any TIP indicator is revealed in the initial screening, the officers will conduct a full debriefing and identification by using a standardised checklist to ascertain the presence of TIP elements, such as threats and coercion in the recruitment phase and the nature of exploitation. Identified TIP victims will be provided with various forms of support and assistance, including urgent intervention, medical services, counselling, shelter, temporary accommodation and other supporting services. The ImmD calls on TIP victims to report crimes to the relevant departments immediately.