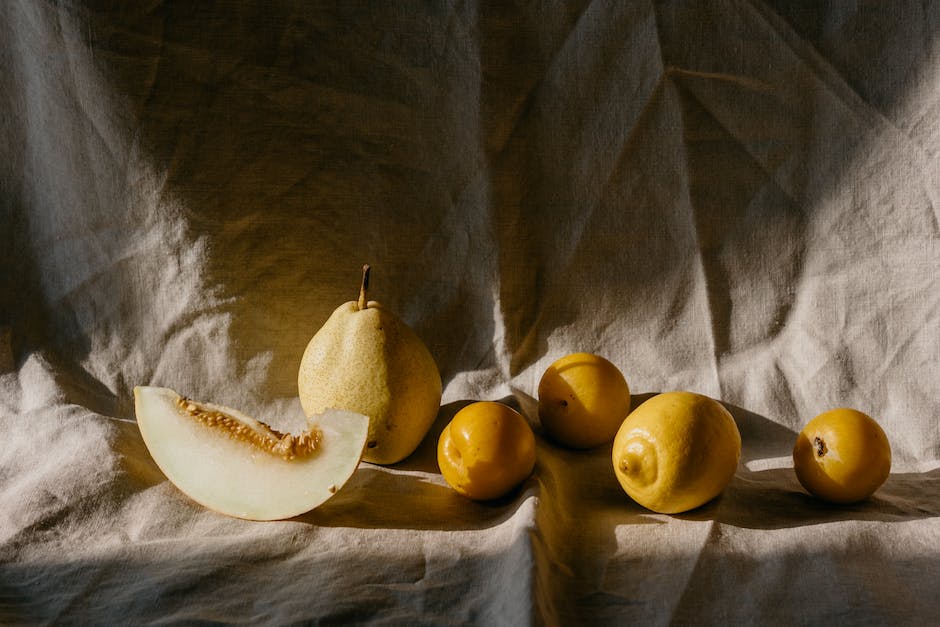 Dr. Harsh Vardhan, Union Minister of Health and Family Welfare addressed the inaugural ceremony of Global Yoga Conference2021 in the presence of Shri Shripad Yesso Nayak, Minister of State for Defence. The event was organised by ‘MokshayatanYogSansthan’ along with the Ministry of AYUSH, Government of India &Indian Council for Cultural Relations to mark the occasion of 7thInternational Day of Yoga which falls on 21st June 2021. 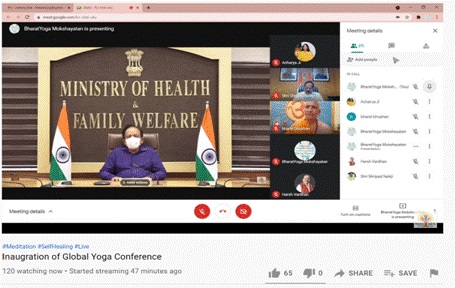 At the outset, the Union Health Minister emphasized that when the world speaks about holistic health and well-being for humankind,ourancientwisdomofYoga is invariably mentioned. “Increasing acceptance of the practice of Yoga across the world is an evidence of its wide popularity. Yoga’s uptake as a part of daily lifestyle is observed even in the western world. Even during the present times of pandemic, when physical and mental fitness have been stressed upon, many people have turned to Yoga for the same,” he stated.

Accentuating the importance of the central message for observing Yoga Day this year, (‘Be with Yoga, Be at Home’), he said, “In light of this global health emergency, congregational activities in the run up to International Yoga Day have been muted. This message is most relevant in times of COVID-19, when it is necessary for all of us to maintain all possible precautions while also looking out for our overall wellness. Considering the immense and well- documented rewards of Yoga for holistic health and well-being of the population, it is our government’s objective to take Yoga to every citizen.”

Dr Harsh Vardhan highlighted how Yoga has helped people during COVID restrictions on public activities and said, “It is indeed a matter of pride for every Indian that this precious inheritance of our country has found global acceptance. The benefits of Yoga in immunity building and management of stress are well documented with evidence. With programmes like this Global Yoga Conference, more people shall be drawn into the fold of practicing Yoga and related activities. Since the onset of the pandemic last year, many people have been working from home and the impact of being quarantined has been felt by many. With several restrictions imposed to curb the spread of COVID-19, other popular methods of maintaining physical fitness, such as public places, parks, sports and gyms have shut down. A spike in stress levels has also been observed with increased time being spent in confined spaces along with added workload as people adapt to new realities. Yoga offers a solution for maintaining physical fitness as well as contributing towards one’s mental peace, even in the midst of such restrictions.”

Dr. Harsh Vardhan noted that there is a widespread realization today that health is of foremost importance for everyone. Countries around the globe have recognized the potential benefits that humankind can enjoy by embracing Yoga. He thanked participants from different fields and expertise who joined to promulgate the benefits of Yoga. He also extended his sincere gratitude to Swami Dr Bharat Bhushan and Mokshyatan Sansthan for organizing this conference and spreading awareness of healthy living among common people. Swami Dr Bharat Bhushan has over decades put in untiring efforts in promoting Yoga and Indian culture.

Dr. Harsh Vardhan concluded his speech by expressing his confidence that this conference will further spread awareness among people about the practice of Yoga and the benefits it can bring in their lives.