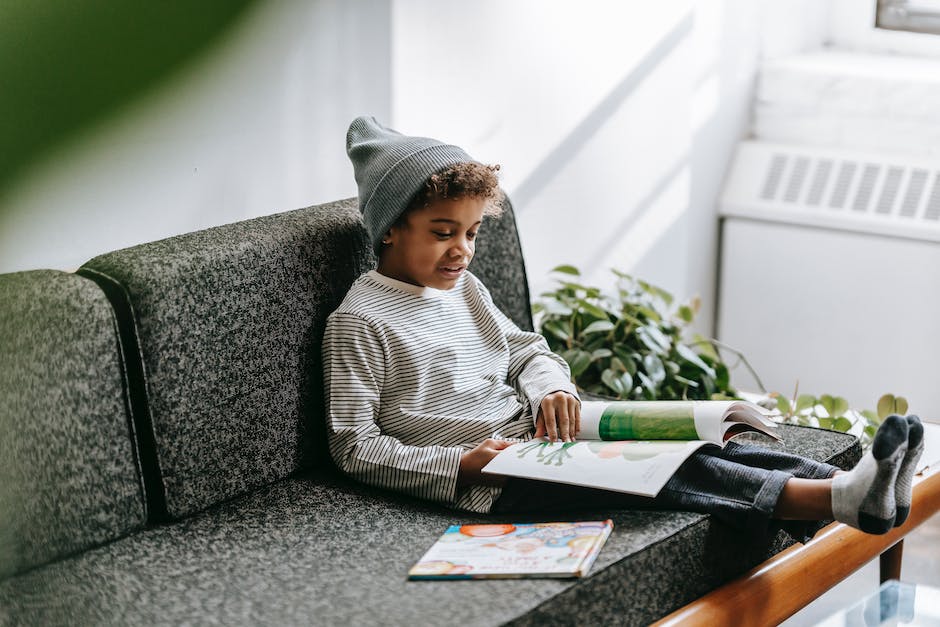 A pessimistic narrative about the future of the planet and its people makes us believe we cannot take the action necessary to build a better world for coming generations; that it is “already too late.” Using optimistic speculation will not only free us to believe that we can make a positive difference, but will also let us imagine what that better future looks like, so we can plan exactly how we will build it.

There is already widespread awareness of human impacts on the planet, the negative impacts on people of inequality, racism and other forms of discrimination, and many other “wicked problems” are making their presence known. More people than ever want positive action (67% of people expressed a desire for climate action in a YouGov poll in November 2020), but the narrative around these issues is relentlessly negative. This leaves those who want to take action clear on what they don’t want to happen, but unclear on the positive steps they can take. There is plenty of armchair activism, where we only have to continually reiterate what is wrong and who is to blame, but little progress towards positive solutions. Inaction is justified by the idea that it is “already too late,” and that action is futile.

Ludogogy.co.uk – a UK-based games-based learning magazine has launched a project which aims to approach wicked problems playfully, creatively, and above all, optimistically.

Sarah Le-Fevre, Ludogogy’s editor, said, “We can start to believe that the future is already written, not something which we can proactively influence, and build according to our own needs, and the needs of future generations. The first step into the realisation of our agency is to imagine what we want the future to look like.”

Speculative Optimism welcomes anyone to participate in a co-creation project, which seeks first to imagine better futures, then provide a platform for projects to move towards those futures, and finally to create an approach to organisational learning to spread the practice of Speculative Optimism so that businesses and other organisations can find ways to innovate for their own future success, finding opportunities in areas that move social, planetary and economic systems towards greater health.

Participants in the project will not only learn skills in Futures Thinking, specifically Foresight techniques, writing craft and other creative skills, but they will build a resilient mindset, to help them face the future more optimistically, as well as an enhanced ability to spot and exploit opportunities for ethical innovation. The project takes the form of a structured set of tasks which gradually build skills and a body of work of Speculative Optimism.

The project is seeking participants who want to join in with the first stage, the creation and publication of a book of Speculative Optimism stories, letters, poems and other written word messages from the future – as well as more concrete artifacts which illustrate a better tomorrow. We are also seeking Futurists, Writers, Editors, Graphic Artists and anyone else with skills that could support the project.

We intend that the project should be as financially self-sustaining as possible, with proceeds from sales of the book and some proceeds from organisational learning programmes being ploughed back into the project to support the platform and also possibly to provide small grants to support innovation and activism projects inspired by the speculative fiction written by participants.

Sarah Le-Fevre said, “Much as we all love ‘Black Mirror’ there is a need, and appetite for, work that inspires because you read it and think ‘I want this’. Speculative fiction has always inspired innovation, and I think if we actively bring the SF and the innovation together in one place, we could start to see projects that make a real difference.”

Participation is free for anyone who wants to join in, but participants can choose to pay, if they can afford to, and if they want to help cover the costs of maintaining the project platform, the publication of the book and other project related costs. We would also welcome sponsors who wish to support this project without participating

Speculative Optimism is a co-created project, open to all, regardless of location, or previous experience of writing or futurist practice. It is being run on a Mighty Networks platform at https://speculative-optimism.mn.co/