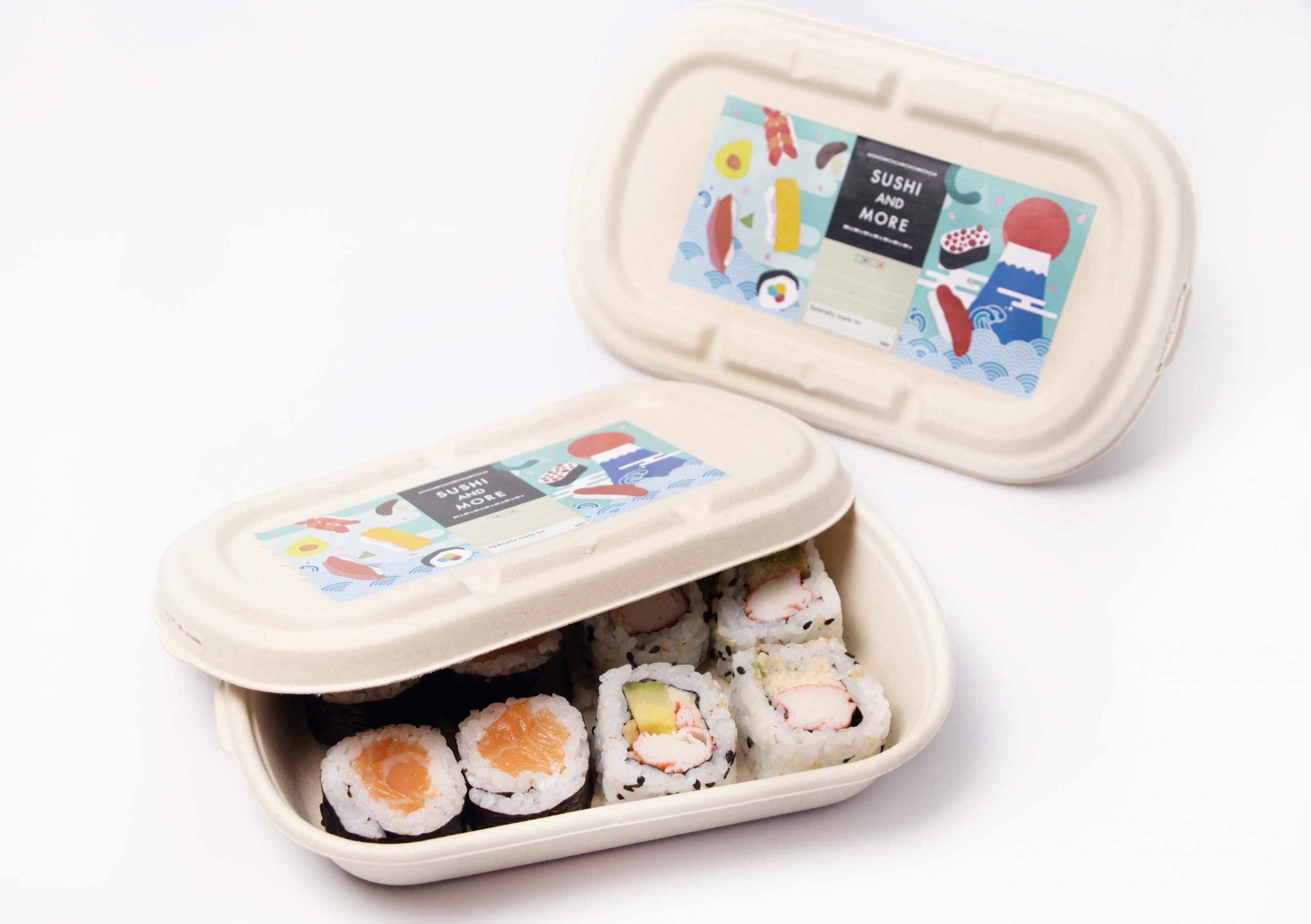 What began in Mumbai as a humble mini ‘all-things sushi’ venture in 2011 in one outlet, has nine years later, transformed into a trusted brand, with huge potential for future phenomenal success. Sushi and More was born, at least in spirit, in the year 1995 when its founder Harry Hakuei Kosato first visited India. Upon his return to Mumbai in 2007, Harry decided to introduce the city, now one of his homes, to some finer tastes from the land of the rising sun. And that was how Sushi and More was born. Today, the brand has 6 outlets across the cities of Mumbai, Gurugram, and Delhi, the latter being their newest addition.

All of this stems from the founder’s inherent love for sushi. When he was a teenager, Harry’s first internship over the summer at a sushi restaurant in Kobe, the staff received a plate of sushi as their end of work meal. One day, he was served something else, and was extremely disappointed at not being given a plate of his favourite sushi. This love for sushi has stayed with him, leading to the birth of Sushi and More, many years later in Mumbai.

India’s first and largest independently run Japanese food delivery and take-away business, Sushi and More is known for its fresh, healthy and delicious Japanese offerings that it always presents as edible art. Vinegary grains of rice rolled to perfection and topped with slivers of fresh veggies or seafood, the sushi at Sushi and More is not just beautiful to look at, but also easy on the pocket. Customizing its menu to suit the discerning Indian palate, the brand has a plethora of vegetarian and non-vegetarian offerings that have been popular picks over the years. What’s more, the brand has also always been consistent with its rigorous sanitization process, even before the COVID-19 pandemic.

Over nine years, Sushi and More has cultivated a strong identity that resonates with its customers.
Quick snippets of information on sushi traditions and old Japanese sayings are woven into the very core of the brand. At Sushi and More, they say that if there’s something you strongly wish for, your wish will come true as you relish a plate of sushi. However, while it’s also said that sushi was originally eaten only on celebratory occasions, Sushi and More puts its own contemporary spin to this idea, making its offerings much more accessible – sushi is now something that you can enjoy from the comfort of your homes, in your PJs, if you’d like!

At Sushi and More, the team has relentlessly looked at boosting knowledge about Japanese culture and Japanese food across the country. Over the years, they’ve catered to elaborate Indian weddings, run sushi-cooking courses, organised sushi competitions and food festivals, educated budding chefs who now enjoy promising international careers, and served renowned celebrities in the privacy of their homes.

In an effort to keep raising the bar, Sushi and More is now making the shift to more sustainable packaging and have taken the time to build and grow during the lockdown period, by updating their website, rebranding to a vibrant new logo, as well as further improving their operational excellence. They also have aims of further expansion in the Indian market, adding not only stores, but further developing innovative menus and tailor-made programmes for say vegans, yoga enthusiasts, and health and diet conscious customers.

Despite the odds, and even with the on-going pandemic, Sushi and More is proud to have come this far. “While most restaurants fail in the first year and have an average five-year life span in the remaining period of time, we are still here today, thanks to the support extended by thousands of our happy Indian customers over the years. During the early days of the pandemic, we thought about closing our business, but the only way is ‘through’, and so we have persisted. We still value the beauty of small and simple

things, but looking forward, the fact that we have become the largest multi-city Japanese food business in India is humbling and carries a huge responsibility. I still ask our team of chefs everyday to treat each new sushi preparation with the same highest attention to detail; to deliver ‘more happiness’ for every valuable customer, sushi by sushi. We hope to continue to serve India for many more decades.”
Harry Hakuei Kosato said.

As the Japanese saying goes, ‘Naseba naru nasaneba naranu nanigoto mo’, meaning ‘where there is a will, there is a way’. And Sushi and More surely proves this.

Chef Vicky Ratnani (@vickythechef) who is a regular customer of Sushi and More commented:
“What did we all think of sushi 10 years ago? “Non-Veg” / “Raw” / “Expensive” / “Snobbish” / “No Taste.” Not any more, on the contrary… it is one of the healthiest and most versatile foods which truly is based on ingredients and techniques, which Sushi and More has proved and paved the way for easy accessibility, fresh and hygienic sushi available in our country. They have truly educated people and exposed us to healthier food options, and a lifestyle thereof, and helped us understand what is possible.”

By means of background, when Sushi and More started back in 2011, it was the first take-away and home delivery Japanese food concept in India. It has over the years has played a critical role in popularizing Japanese food and Sushi in particular, making Japanese cuisine one of the most increasingly accepted cuisines in India, today. More recently, food chains from Japan like Yoshinoya, Coco Ichiban and Sukiya have also started operations in India and it is hoped that more and more people in India will continue to enjoy quality Japanese cuisine.

Sushi and More India Private Limited is based in Mumbai.