Book “The Man Who Transformed Africa” Introduced To Hollywood Studios 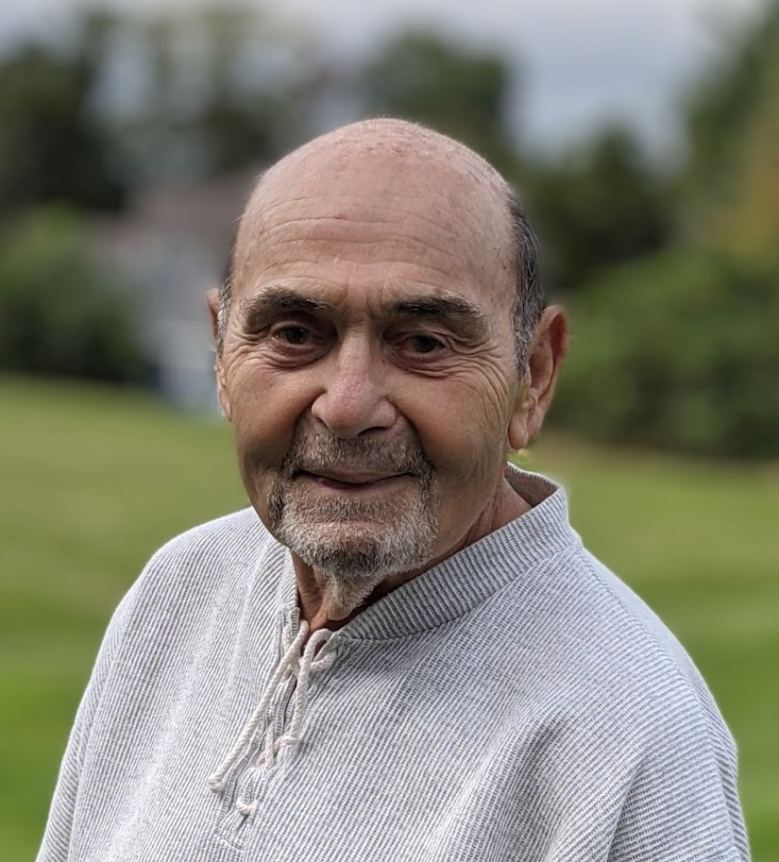 LOS ANGELES – July 13, 2022 – PRLog — Los Angeles, CA – Author Peter Cimini has issued his Film and Television Treatment (his Hollywood Treatment is the first step to a completed screen play adaptation based on his book) to some 35-plus key Hollywood producers at studios, cable networks and streaming entertainment companies. Those sent copies of his Treatment include  producers at Netflix to Warner Brothers Studios to the Starz cable TV channel. This production has suitable and ideal parts-if they are interested-for such actors as Tom Hanks, Jamie Foxx, Dwayne Johnson and Eddie Redmayne.

The Hollywood Treatment Mr. Cimini has created for the screen brings together a range of diverse elements all blended dramatically together, expertly woven to shape an appealing, provocative, and entertaining screen story from his book – – THE MAN WHO TRANSFORMED AFRICA: The Rebirth of a Continent. The story opens with Vatican intrigue between liberal and conservative cardinals, which leads to the unlikely selection of an Indonesian pope. Seizing the opportunity, the new pope uses his ex-cathedra (papal infallibility) to declare poverty to be an immoral human condition. The pope decides to lead by example, taking the provocative step of selling Vatican treasures to fund a long-term plan to build a strong middle-class society in Africa.The story follows the pope, an ex-president of the United States, and an African nationalist during the first two years of an estimated twelve-year project to build a strong African middle-class.

Commented Mr. Cimini on his film concept: “http://www.prlog.org/”The ‘man’ referred to in the title of my story is an Indonesian Pope who believes that poverty is an immoral state of existence, and chooses to lead by example when he takes drastic steps to move towards removing poverty from the African continent. Africa and Africans, since at least the 16th century have been vandalized. Citizens have been kidnapped and made slaves; countries have been colonized by other countries who stripped the continent of its natural resources; experienced corrupt political leaders have rogue criminal gangs; state hospitals do not meet minimal medical standards and there exists a faulty continental infrastructure. This film would show

About author Peter Cimini
Author Peter Cimini was born in New York City, in the borough of the Bronx. He attended both a Catholic elementary and high school. Mr. Cimini holds bachelor and masters degrees from New York University. He was a teacher both in New York and Connecticut, and served students twenty years as a curriculum specialist, overseeing and writing curricula. He is also the author of The Secret Sin of Opi, on the topic of missing and exploited children. His favorite novel is Pillars of the Earth by Ken Follett. Author Cimini admires the works of writers Kristin Hannah and Nicolas Sparks. He lives in Connecticut.