The Director General, National Mission for Clean Ganga (NMCG), Shri Rajiv Ranjan Mishratoday chaired the 36th Executive Committee meeting of NMCGand approved new projects for rejuvenation of 6 polluted river stretches in Uttarakhand. The proposals from State Mission, Uttarakhand for these polluted stretches have been under review by NMCG and were finalised and taken up for consideration by the EC today. It has approved the project of “Interception & Diversion (I&D) and STP work of 06 nos. Polluted River Stretches to Rejuvenate Rivers Bhela, Dhela, Kichha, Kosi, Nandhore, Pilakhar and Kashipur. Sewerage (I&D) Scheme (Dhela River) Phase-1 of District Udham Singh Nagar, Uttarakhand” under Namami Gange Programme at a sanctioned cost of Rs. 199.36 Crs. The project will ensure tapping of a total of 17 Nalas which will be intercepted and diverted to 9 STPs to be constructed under this project for a total treatment capacity of 30.30 MLD.

The project shall cover the 6 polluted river stretches in the Kumaon region. Out of the rest 3 polluted stretches, project of Ganga at Jagjeetpur, Haridwar has already been commissioned and on the remaining two, Namami Gange projects are already under execution.  With this project, all the polluted stretches in the state of Uttarakhand have been covered under pollution abatement projects.An important and progressive feature of the project is comprehensive sludge management arrangements and provision for co-treatment of septage in all these STPs.

The progress of action plan of states for polluted stretches are being reviewed by the central monitoring committee.  The Union Minister for Jal Shakti, Shri Gajendra Singh Shekhawat, also recently reviewed these projects and the state government at Ministerial level also made a representation to him.

River wise details of the projects sanctioned is given below:

Sewerage Projects for Ganga Towns in Uttarakhand have already been completed in the state for pollution abatement along the Ganga under the Namami Gange program and the Mission has been focussing on rejuvenation of tributaries of the Ganga with priority on the polluted stretches. 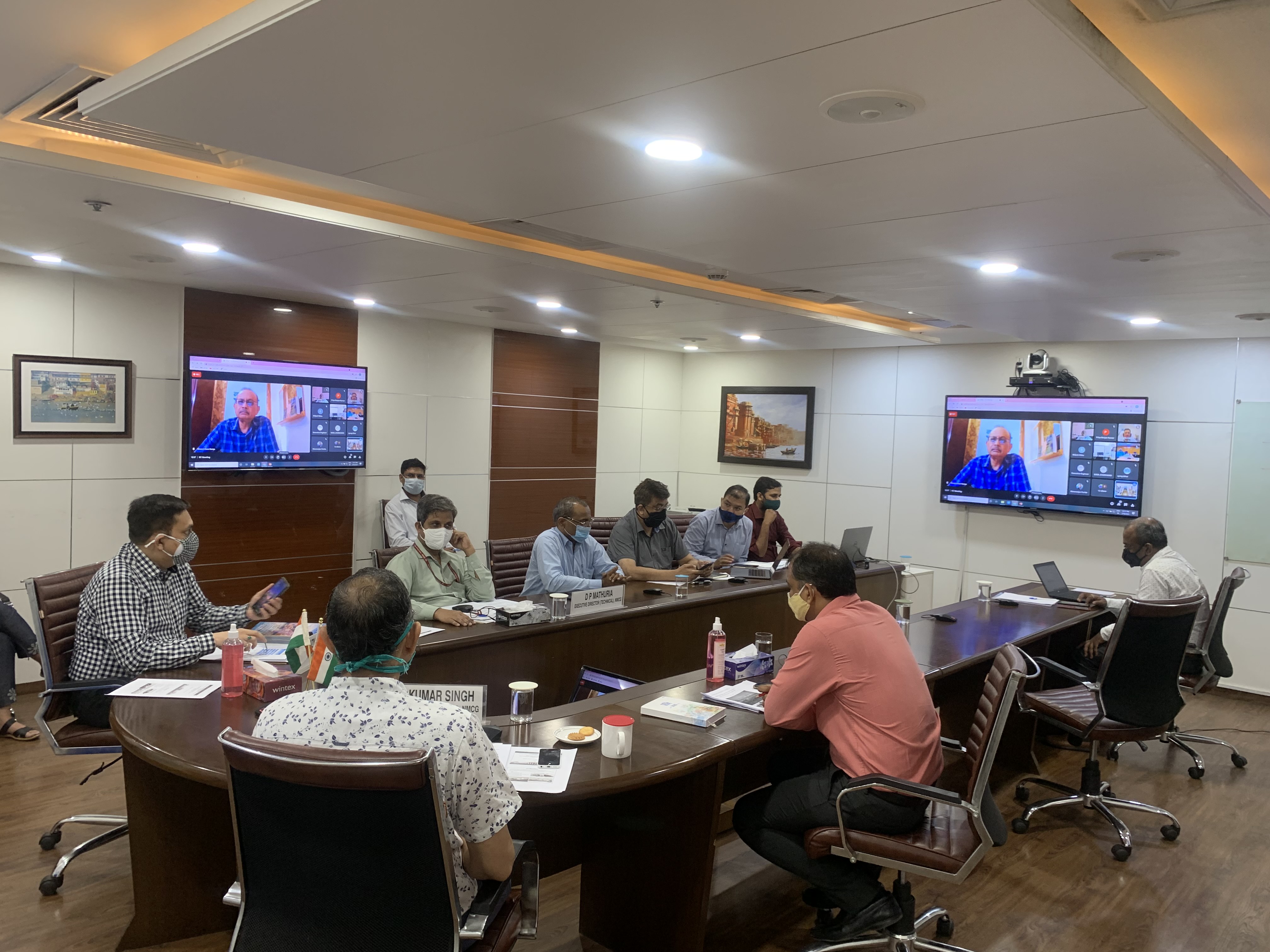 As per the report of CPCB identifying polluted stretches of the rivers in the country, there were a total of 9 polluted stretches in Uttarakhand state and 6 of them were in district Udham Singh Nagar on various tributaries or small rivers such as Bhela, Dhela, Kichha, Nandor, Pilankha and Kosi and 02 (Two) stretches were on Rispana-Bindal and Suswa, which are being covered in the I&D Rispana_Bindal project which is under execution under the Namami Gange Programme, while 01(One) stretch was on main river Ganga (downstream Jagjeetpur) already covered by the Jagjeetpur STP project.