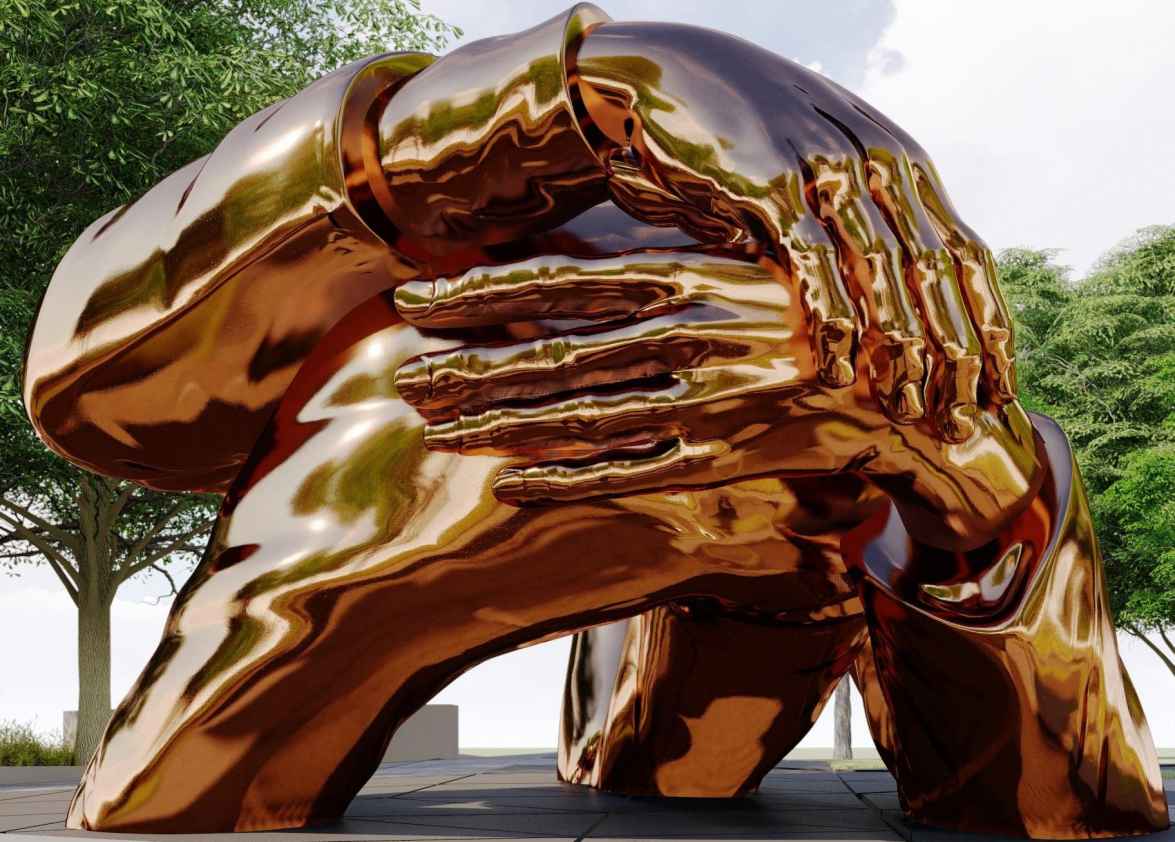 Two genealogists and a filmmaker have joined forces to bring awareness to the fact that racism can impact beyond life itself.  “Reclaiming Sacred Grounds: In Memoriam Black Lives Matter” is a film screening and panel discussion that explores what can be done to reclaim the land where Black people have been laid to rest.  Too many ancestral cemeteries have been  left in disarray and are in danger of disappearing altogether due to construction, land development and lack of funding.

On Saturday, March 27, 4:00 pm Central Daylight Time, producers Jackie Wright of San Francisco, also a filmmaker and panelist, based currently in Dallas and Johnathan Hill of The HB Group, LLC, based in Baton Rouge, Louisiana will join forces to bring genealogists: Yamona Pierce of Washington, D.C. and Debra Taylor Gonzalez-Garcia of Durham, North Carolina into a virtual space to share their journeys and findings in their efforts to bring dignity and honor to our African American ancestors, many of whom were enslaved or their descendants.

“Our work to preserve the historic Pierce Chapel African American cemetery serves to celebrate and highlight the contributions and hardship of our ancestors. The experiences of enslaved Africans and their descendants are part of the fabric of this country and its history. ,” said Yamona Pierce, Genealogist and Founder of Hamilton Hood Foundation. “We want to take every opportunity to educate every American and raise public awareness on the cultural and historic significance of restoring these burial grounds. Our preservation and restoration efforts aim to provide our future generations with an important connection to the past, as our nation becomes more diverse and inclusive.”

“We Stand On the Shoulders of The Ancestors” is often a phrase spoken across the nation at many ceremonial African American events.  The panelists of “Reclaiming Sacred Grounds: In Memoriam Black Lives Matter” are working to ensure that standing on the ancestors’ shoulders will be done respectfully.

“Taylor Gonzalez-Garcia and Pierce both have set a positive trajectory for practical steps as they speak about “building for the future” utilizing the work of reclaiming sacred lands in the South and across the nation,” said Jackie Wright, Filmmaker, Publicist and Founder of San Francisco & Dallas based Wright Enterprises.  “I envision a workforce development element to the reclamation process as HBCU’s and other colleges and universities are engaged as resources are sought. Young people, transitioning  adults and even the prison re-entry populations and others can learn American history, promotion, landscaping, architecture and other work skills as the cemeteries are reclaimed and developed into sites for events and museums and/or places of honor,” added Wright.

The free virtual event including a film screening can be accessed by going to www.lovereunited.org and clicking on the events’ page: https://us02web.zoom.us/webinar/register/WN_gRpcyhOoTlex68289BDTHg
Registration is required.

The program agenda will begin with the screening of “Love Separated in Life…Love Reunited in Honor.” a 15-minute documentary that shows the power of positive racial interaction in its content and its creation.  The film was written and directed by Jackie Wright, a descendant of U.S. slaves and Jack Livolsi, of Italian descent, founder of Jackson Street Productions in San Francisco with the purpose of sharing the universal story of love, war, family, friendship, racial understanding and social justice. 50 years after his death in Vietnam, the children of Fallen U.S. Army Patriot Sp5 Wyley Wright Jr. reburied him with his wife Ouida Fay Wright at Arlington National Cemetery removing him from a segregated and deteriorating cemetery. The Wright parents died March 9, 1964 and March 9, 1970 respectively.   “Love Separated in Life…Love Reunited in Honor” is a film that demonstrates the power of racial harmony as Black, White and Asian families connect to honor the U.S. Vietnam War Patriot.

Special thanks are extended to genealogist, Henriette Hood-Cain of Columbus, Georgia, who provided the impetus for the panel discussion.

The panelists can be contacted by email at the following:

Patricia Phillips, a member of the Hamilton-Hood Foundation Leadership Council,  is a prolific genealogical researcher with additional experience in the government and private sector, as an educator, project manager, trainer, and mentor. She also served many years as HOA president, exhibiting proficient management and leadership skills. Her many experiences have nurtured her passion for extensive documentation preservation of those forgotten.
Email: ppgp50@aol.com
Website:https://hamiltonhood.org/

The producer and stage manager for the event Johnathan Hill can be reached at info@thehbgroup.net .

THE PHOTO OF HANK WILLIS THOMAS “THE EMBRACE” SEEN ON THE WEBSITE, LOVEREUNITED.ORG, COURTESY OF “KING BOSTON”/ART NEWS, REPRESENTS THE HANDS OF ANCESTORS DR. MARTIN LUTHER KING, JR. AND HIS WIFE, MRS. CORETTA SCOTT KING AND SPEAKS TO THE PAST, PRESENT AND FUTURE EFFORTS OF THE RECLAMATION OF SACRED GROUNDS.
https://www.artnews.com/art-news/news/hank-willis-thomas-mlk-memorial-boston-12032/