“PLI Scheme is a step towards realizing vision of Aatma Nirbhar Bharat”: Union Minister for Health and Chemicals and Fertilizers


Ministry of Health and Family Welfare

“PLI Scheme is a step towards realizing vision of Aatma Nirbhar Bharat”: Union Minister for Health and Chemicals and Fertilizers

Union Minister for Health & Family Welfare and Chemicals & Fertilizers Shri Mansukh Mandaviya has said that the pharmaceutical industry has a vital role to play in realizing the vision of Aatma Nirbhar Bharat. Addressing ‘Indian Pharma – Global Health Care’ event to commemorate the Diamond Jubilee of Indian Drug Manufacturers’ Association (IDMA) in Mumbai today, the Minister underlined how government initiatives such as Production Linked Incentive Scheme has been benefiting the sector. “Through Production Linked Incentive Scheme, government has tried to reduce import by encouraging domestic manufacturing of pharmaceuticals. PLI scheme has led to initiate production of more than 35 products in India.” The Minister exhorted the pharmaceutical sector to prepare a plan for the next 25 years. 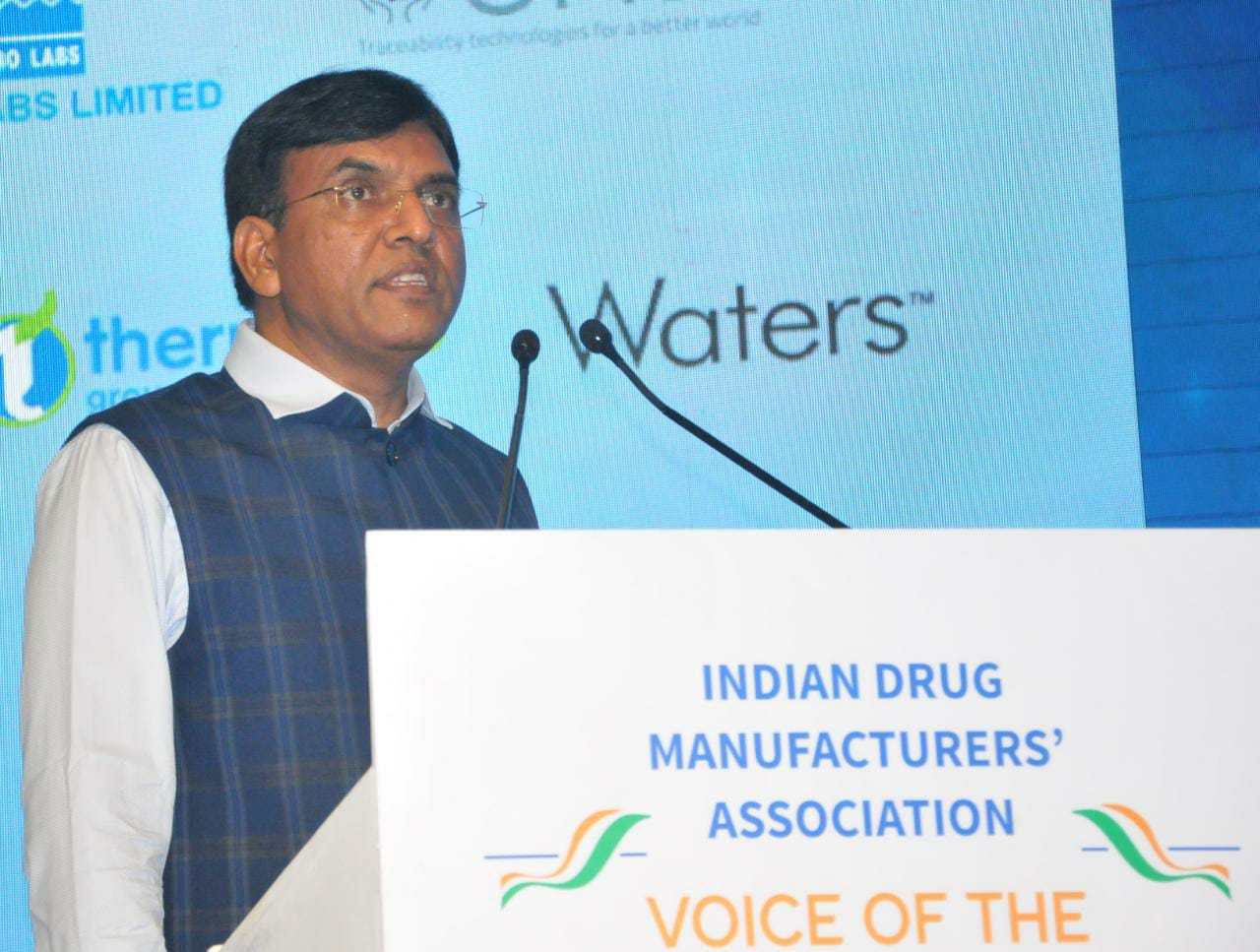 The Minister congratulated Indian Drug Manufacturers’ Association for celebrating diamond jubilee as the country celebrates ‘Amrit Mahotsav’ and said that the government has been acting proactively in order to extend necessary support to the sector. “Government is helping industry by amending Drugs and Cosmetics Act, 1940 and promoting Ease of Doing Business. We are involving the industry in decision-making processes. Also, through a series of webinars, government has tried to reach out and consult industry and other stakeholders on the implementation of Union Budget provisions.” 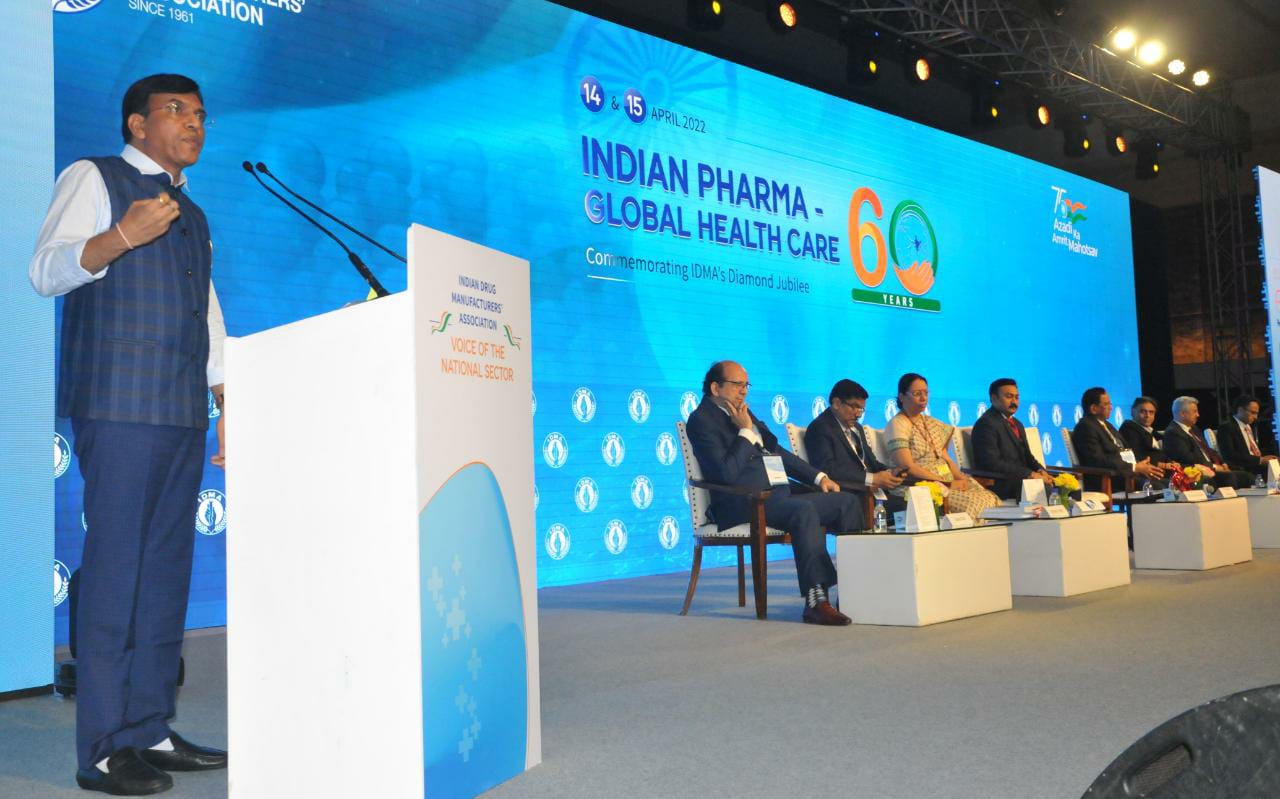 The Union Minister said that the Government is pro-poor, pro-farmer and stresses that it is also industry-friendly. Recalling the contribution of the pharma sector, the Minister said that Indian pharma industry has earned India the honour of being referred to as the ‘pharmacy of the world.’

“Government does not view health sector as a profit-making industry. When we export medicines, we do it with an attitude of ‘Vasudhaiva Kutumbakam’.  During the first wave of COVID-19 pandemic, India supplied medicines to 125 countries.” Shri Mandaviya added. 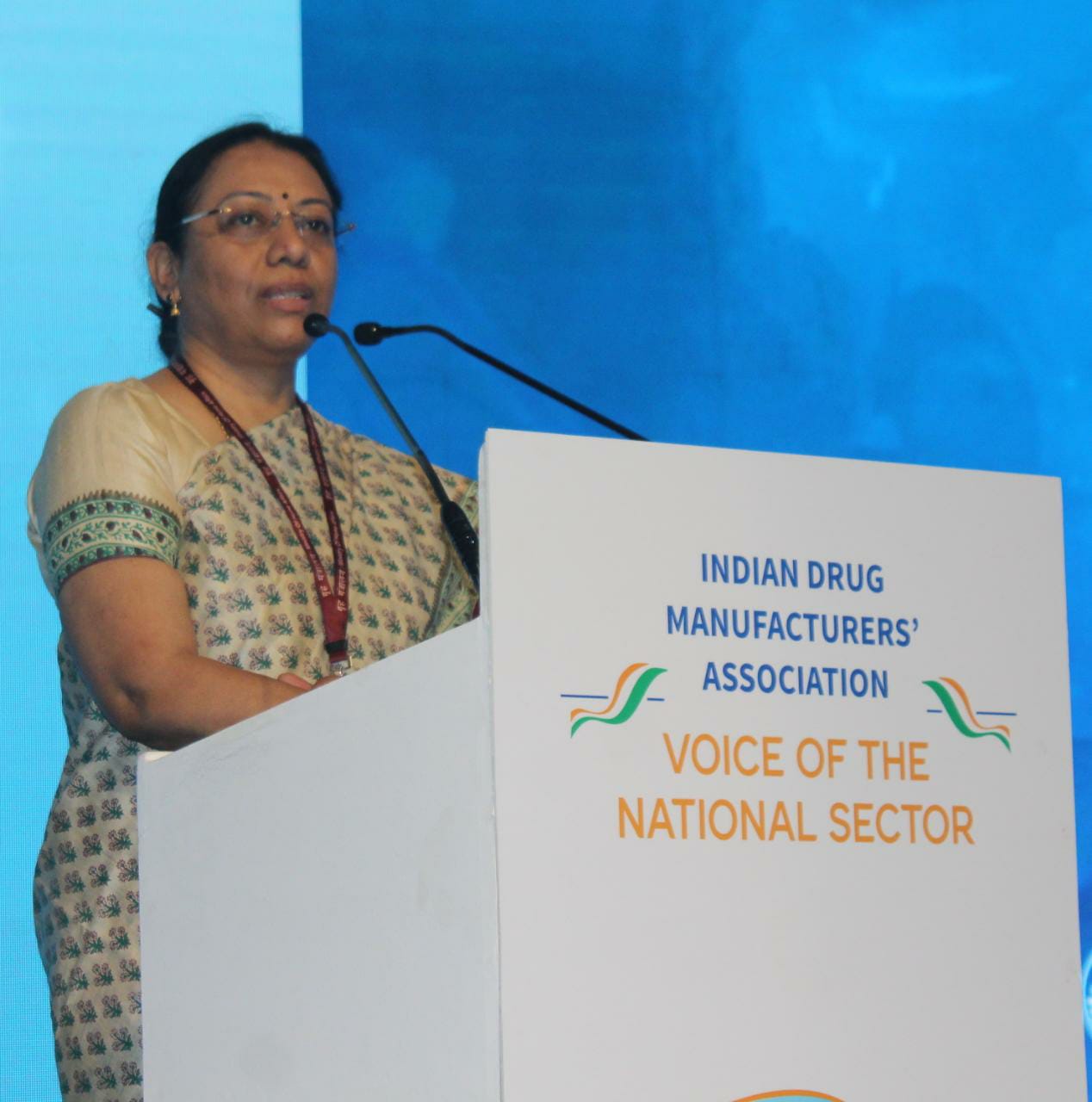 Union Pharma Secretary Ms S Aparna laid thrust on the role of innovation and research in ensuring growth and development of pharma sector and appealed to IDMA to develop a strategy to exploit this opportunity.

The Secretary also called upon IDMA and the industry to address the problems in strategy and plans in order to  build an acceptable level of drug security on a sustainable basis.

On the occasion Union Minister Dr Mandaviya, along with other dignitaries released the Diamond Jubilee Year Annual Publication of IDMA.