As part of commemorative activities of Azadi ka Amrit Mahotsav, Indian Navy is conducting an Offshore Sailing Regatta from Kochi to Goa under aegis of Indian Naval Sailing Association (INSA). Six Indian Naval Sailing Vessels (INSVs) viz Mhadei, Tarini, Bulbul, Neelkanth, Kadalpura and Hariyal will be participating in this event. The race is scheduled to start on 24 Oct 21 for a tentative duration of five days and would cover an approximate distance of 360 nm between the start point at Naval Base, Kochi to Goa. The expedition is aimed at fostering the spirit of adventure and ocean sailing for the participating crew.

Each of the six INSVs – four 40 footers and two 56 footers, would be manned by six naval personnel drawn from three Commands of Navy, the ANC and IHQ MoD (Navy). In addition, Ocean Yachts from Yachting Association of India (YAI) affiliated civilian clubs would also be participating in the event. The expedition is being organised by HQSNC and Indian Navy’s Ocean Sailing Node (OSN), located at INS Mandovi, Goa. The participants have been practicing for this event over the last one month and have also undergone a Capsule Course at Kochi to hone their skills. Indian Navy participants include Capt Vipul Meherishi, Capt Atool Sinha, Lt Cdr K Pednekar, Lt Cdr Payal Gupta etc, who have won medals in various events at the National level and are representing different Commands.

The OSN holds the Ocean Sailing yachts of Indian Navy. The crew are selected from volunteers with adequate sea sailing experience. Ocean sailing is an extremely tough adventure sport and through this, Indian Navy inculcates the spirit of adventure, enhancing risk taking abilities whilst honing essential seamanship skills including navigation, communication, technical operations of engines and onboard machinery, operation of Inmarsat equipment, logistics planning etc. It also enhances Indian Navy’s ability to project its benign presence across the globe by participating in sailing expeditions like Sagar Parikrama and Cape Town to Rio de Janeiro races, IONS sailing expedition etc.

The  Azadi ka Amrit Mahotsav Offshore Race will be flagged off from Kochi by FOC-in-C (South) on 24 Oct 21. The Flagging in ceremony of the race will be presided over by Commandant, Naval War College (NWC) at Goa on 29 Oct 21. 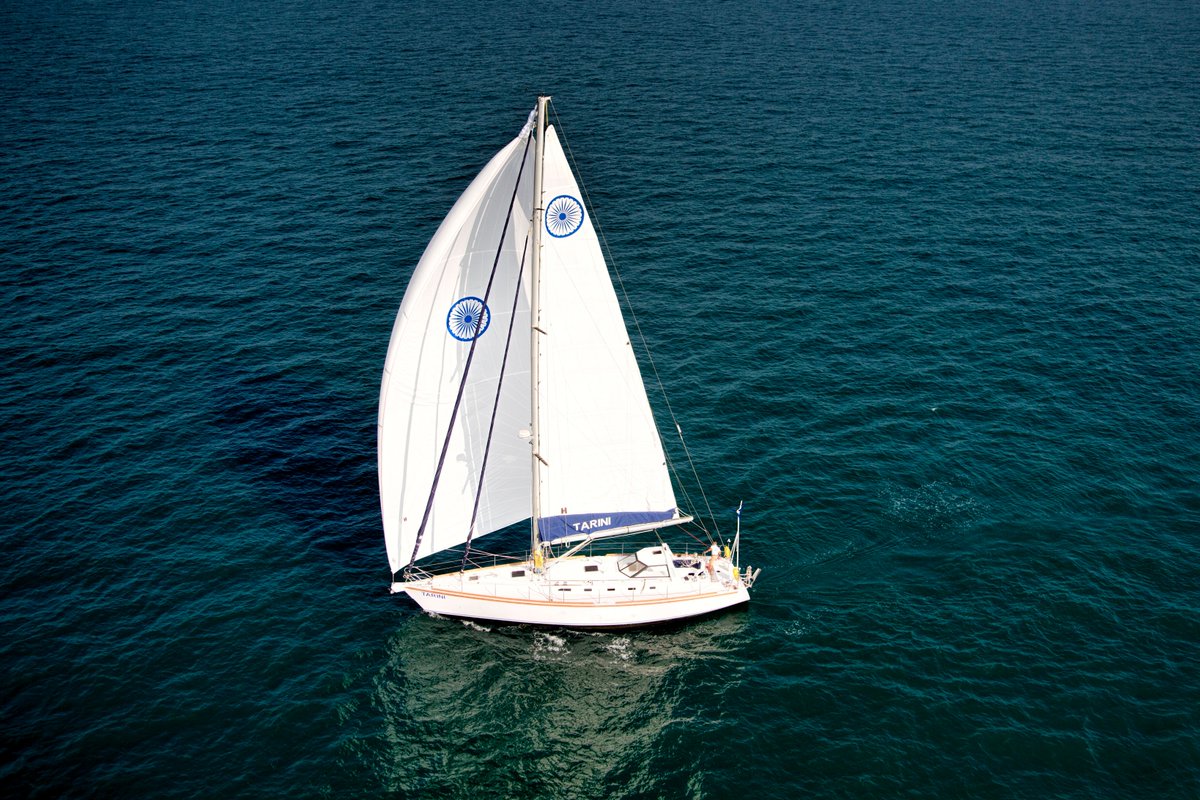 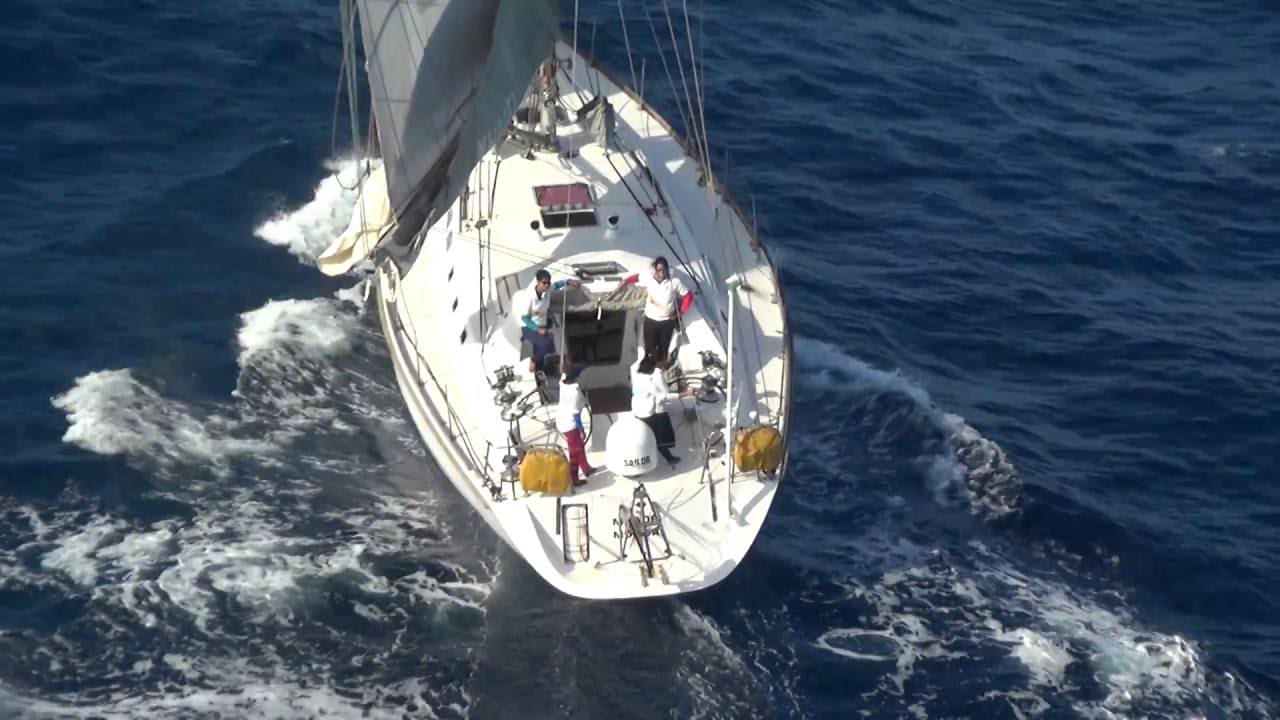