Susan A. Katz’s Book Of Poems “The Limits of Light” Offers Contemporary Messages of Greek Mythology

By: Author Susan A. Katz 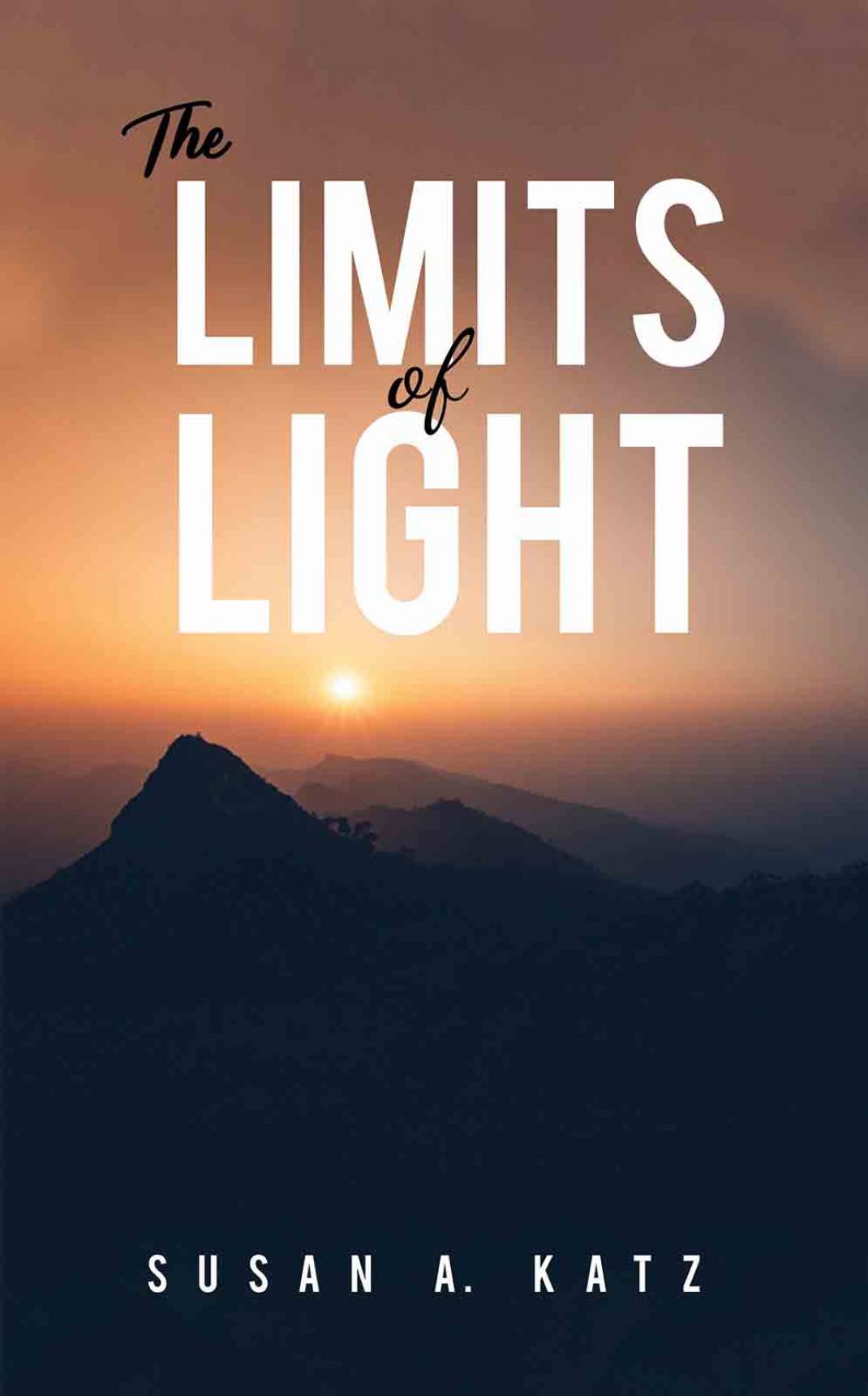 Poet Susan A. Katz’s new “The Limits Of Light”

WASHINGTON, Conn. – Aug. 24, 2021 – PRLog — A collection of poems, “The Limits of Light”, by poet and author Susan A. Katz of Washington, Connecticut, will be released in bookstores and online on August 31, 2021 by Austin Macauley Publishers, (London, Cambridge, New York, Sharjah).

“The Limits of Light” features a collection of narrative poems that explores the tales of Greek Mythology and their contemporary messages.  The gods, ostensibly divine beings, it would appear, “were much like us: avaricious and untrustworthy; vindictive and myopic; malicious and indulgent. It is almost as if these ancient stories foretold the future,” commented Katz.

From Apollo, who was thwarted in love, to Scylla who betrays her father for lust, to Icarus who strives to fly to the sun, only to fall to his death… the tales of the gods unfold in Katz’s compelling and dramatic narrative poetry.

A widely, nationally and internationally published poet, Katz’s work has appeared in numerous anthologies, journals, and literary magazines. With the publication of “The Limits of Light”, she will have published four books of poetry, and co-authored two textbooks with music specialist, Judith A. Thomas, espousing the need to incorporate the arts into school curriculum.

For more than 50 years, Katz has been actively writing and publishing poetry. She finds inspiration for her poems in the intricacies, and intimacies, of life and family, the hazards of living, and the beauty and wonder of the natural world. Her poems reveal her intense passion for the living quality of language. Katz believes that “Poetry is the need to write beyond the limits of choice; the freedom to see beyond the limits of light.”

Titles of poems in “The Limits of Light” include “The Rape of Persephone” (Persephone & Hades); Of Beauty Born (Medusa); To Phaeton (Phaeton & Apollo); By What Name Love (Minos, King of Crete, made war upon Megara; Nisus was the King of Megara and Scylla was his daughter); What Matters (Narcissus & Echo); Hazard of the Heart (Zeus); and The Gift (In the End)