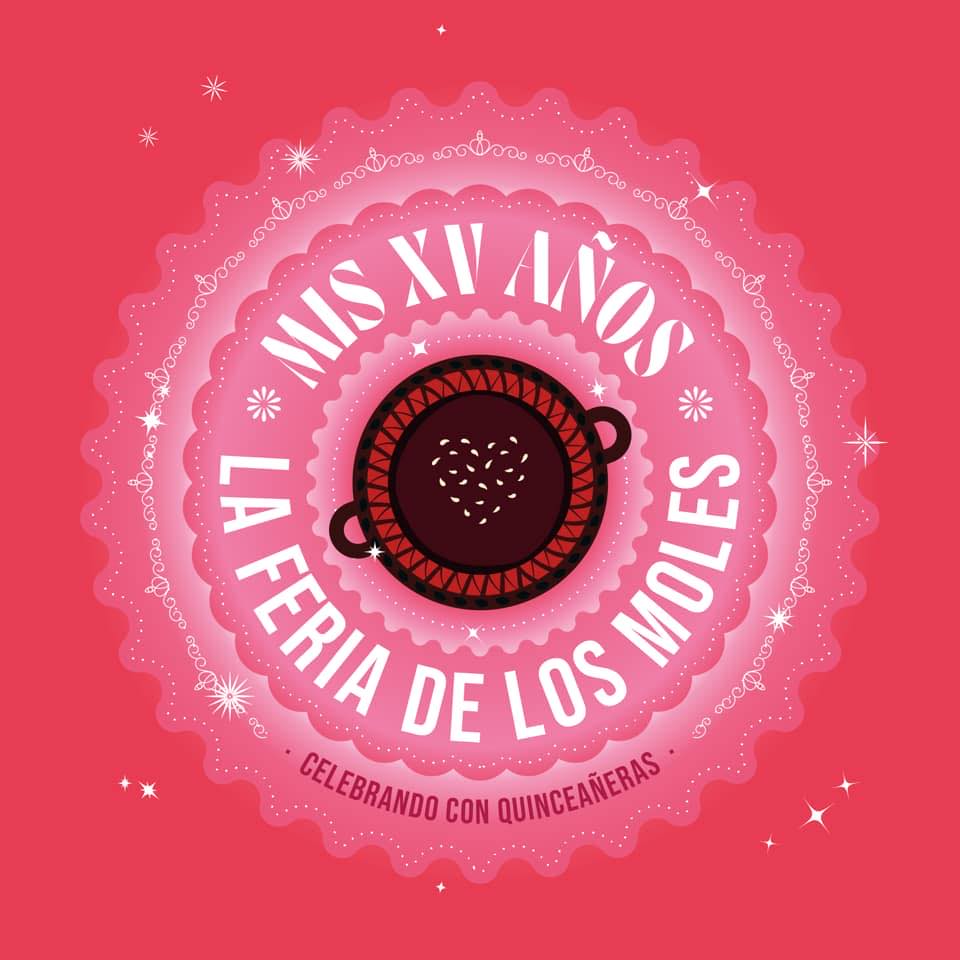 Mole will always be one of Mexico’s most representative dishes since the country’s colonial period. The dish is now a symbol of Mexico’s mixed indigenous and European heritage, both for the types of ingredients it contains and because of the legends surrounding its origin. Its popularity throughout the world has grown significantly over the past few decades, and La Feria de Los Moles seeks to preserve this tasty tradition for generations to come.

Although many ingredients in the first Moles are still present in the dish today, modern mole is a mixture of ingredients from North America, Europe, Africa, and Asia, making it one of the first intercontinental dishes created in the Americas. The term Mole is most often associated with thick, dark, brownish-red sauces, but it is actually prepared in a variety of textures and colors, from dark and thick to soup-like and bright green, red, yellow and black Moles each claiming fans in different regions.

La Feria de los Moles is ready to present you with the best and most tasty culinary tradition on Sunday, October 23th at Grand Park: 200 North Grand Avenue, in the heart of Los Angeles from 10:00 am. until 6:00 pm.
Entrance is free and food is available for purchase.

It is worth mentioning that the municipality of San Pedro Cholula will donate the official dress of the Quinceañera and the Auxiliary Board of Santa Maria La Alta Tlacotepec Puebla and the Godfather of the event will be Mr. Jaime Lucero Founder of Fuerza Migrante. Municipality Zapotitlan Salinas Puebla will be presenting its delicious Mole de Tetecha (vegan Mole). And then the magical town of Chignahuapan Puebla will presenting its wonderful tourist destinations.

 Mole will be for sale made from recipes from traditional migrants who cook them like they learn from generation to generation.

 October 7 has been proclaimed the Day of the Mole in Los Angeles, California, and in Mexico, first the state of Puebla and then as a National Day celebration. And all thanks to La Feria de Los Moles.

La Feria de Los Moles’ goal is to showcase this delicious Mexican dish, a tradition recognized by the UNESCO world patrimony. It was created by Pedro Ramos and the Union de Poblanos En El Exterior (UPEXT), an organization recognized by the City of Los Angeles for its support of health issues that affect the Latino community in the city.

Mole is a dish that originated from the collision of indigenous and Spanish cultures in Mexico. Legend tells us that mixing tomato, cocoa, vanilla and other condiments are essential part of making “molli”, the ancient Nahuatl name of salsa. Most of the Mole ingredients come from Mexico and involve an important and ancient utensil, the “metate”, made of stone and used to chop and mix all of these condiments. Thanks to this utensil Mole has an important role in the culinary history of Mexico.

Later on, during the colonial period more ingredients were added to the indigenous “mulli”, ingredients such as cinnamon, clove, pepper and almond. In Puebla this combination was named Mole Poblano, a dish combining culinary elements of indigenous and Spanish ancestry.

Although Puebla is the first state to document the first Mole dish, there is no certain place of origin. The legend tells us that Sister Andrea de la Asuncion, from Santa Rosa Convent in Puebla, invented Mole thanks to a divine wind that dropped all the different condiments to a pot when she was cooking a dish for the sympathy of Viceroy Tomas Antonio de la Cerda y Aragon, Marques de La Laguna.