BTC-Alpha Is Back On Coinmarketcap After a Ransomware Attack 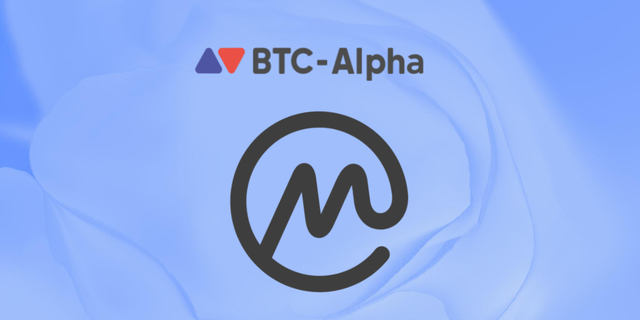 A British crypto exchange with Ukrainian roots was successfully restored on the global digital market’s source Coinmarketcap, after an unsuccessful hacker attack in November.

BTC-Alpha is successfully back to its normal work. Its recovery on Coinmarketcap speaks for itself; it managed to win back the trust of the crypto market so that the most important global crypto source added it into its listing once again. The exchange went through a lot last year, and the absolute most of it was new products, upgrades, participation in international conferences and a lot of new milestones.

Vitalii Bodnar, the CEO of BTC-Alpha, says that the exchange team and their users have already forgotten about the unsuccessful attempt of a hack that took place on their 5th anniversary. Now the safety of the exchange has increased significantly. Recently they launched marginal trading, opened the staking of new currencies and upgraded the design of their interface. The exchange keeps working on new products, dropping new offers and has big plans for further improvement and amplification of their services.